Cocaine Smugglers Sink Their Own Ship To Escape prosecution!

Spanish authorities intercepted a merchant tanker carrying 3,000 kilos of cocaine in the Bay of Biscay - and in an unusual twist, they claim that the vessel's crewmembers sank their own ship in an attempt to avoid prosecution. 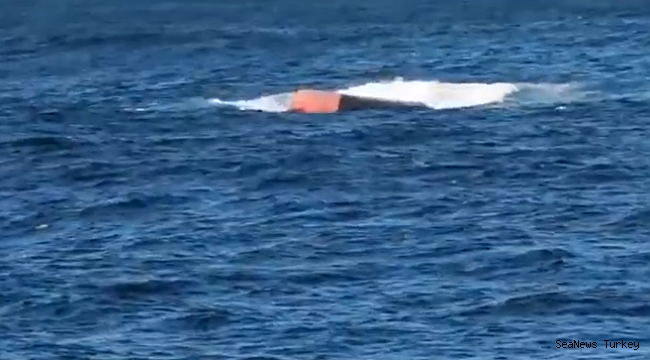 The interdiction was the result of a multi-month investigation into a smuggling organization based in Pontevedra. The scheme involved transporting cocaine to a point near the Galician coast, where it would be transferred to smaller vessels. The small bunkering tanker Nehir fit the suspected operating profile, according to the Guardia Civil, and when an opportunity arose to conduct an intercept, officials boarded the vessel in a pre-dawn raid off Ribadeo.

The tanker was intercepted by the Spanish Navy vessel Serviola, and a boarding team from the National Police deployed to search the ship. However, the interdiction quickly turned into a rescue mission, as the Nehir was rapidly taking on water. The boarding team saved the tanker's nine crewmembers for arrest, and they also seized 3,000 kilos of cocaine - worth an estimated $180 million on the European black market, far more than the value of the vessel.

According to the Guardia Civil, the suspected smugglers had opened "some device that caused the rapid flooding of all the compartments of the ship with the intention of not leaving any trace of its illicit cargo, [and] in little more than two hours, the ship sank completely."

The nine crew members - all Georgian and Turkish nationals - will be handed over to judicial authorities for prosecution. As for the wreck, a spill-response vessel has been dispatched to the site of the sinking to address any pollution that may come to the surface.

Wakashio master says the reason was to keep morale high!