Looming restrictions on shipping fuel sulphur content could see freight rates on seaborne coal routes rise by as much as 40% in 2020, consultancy Wood Mackenzie said on Thursday. 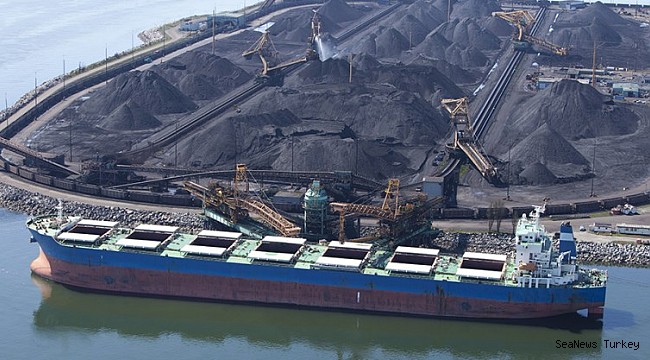 Looming restrictions on shipping fuel sulphur content could see freight rates on seaborne coal routes rise by as much as 40% in 2020, consultancy Wood Mackenzie said on Thursday.
“Coal companies relying on ocean transport should brace for increased voyage rates,” said Anthony Knutson, principal analyst for WoodMac.
In October last year, the International Maritime Organization (IMO) said a global fuel oil sulphur limit of 0.5% mass/mass (m/m) would take effect from 1 January 2020 to help meet the UN body’s environmental and health objectives.
This represents a significant cut from the 3.5% m/m limit, which has been in place since 2012, and relates to fuel oil used in a vessel’s main and auxiliary engines and boilers.
“Coal exporters and importers can expect a 20% to 40% step change increase in coal route voyage rates on a US dollar per tonne basis [if they switch to lower-sulphur fuel],” Knutson said in the report.
According to shipbroker Arrow estimates, a capesize vessel of coal to Europe, from Colombia, currently costs around USD 8.75/t, which is just 9% of the current Des ARA coal price.
For decades, heavy fuel oil has been the global bulk fleet’s fuel of choice, due to its low price and wide availability.
“The days of abundant and cheaper marine fuel are ending,” he said, adding however refineries were slow, and possibly reluctant, to make major investments for the swing to low-sulphur fuel oil.
Options
Shipowners have other options to help them comply with tougher environmental and health regulation, such as retrofitting scrubbers or switching to LNG.
Scrubbers – more officially known as “exhaust gas cleaning systems” – can be retrofitted to vessels and “clean” the emissions before they are released into the atmosphere.
“We predict scrubbers as a medium-term solution for marine fuel compliance. To continue running traditional [high sulphur] fuels requires the cost of a scrubber and downtime for installation,” Knutson said, noting however the technology was largely unproven and costly.
LNG is another option, he said, adding “we forecast liquefied natural gas (LNG) as a long-term solution for marine fuel compliance”.
Existing oil-based engines cannot switch directly to LNG, but shipping companies can procure new LNG-fuelled ships with engine package options ranging from 100% LNG-fired steam turbines to dual diesel and LNG-fuelled units.
Yet so far, shipowners have been slow to deal with the impending restrictions, with many adopting a ‘wait and see’ approach.
“The clock is ticking on global bulker companies before binding international marine fuel sulphur limits come into force,” Knutson said. 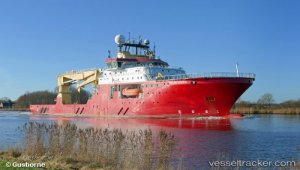