The Suez Canal Authority (SCA) always pay attention to its user’s best interest, to be the first choice for ships of all kinds. 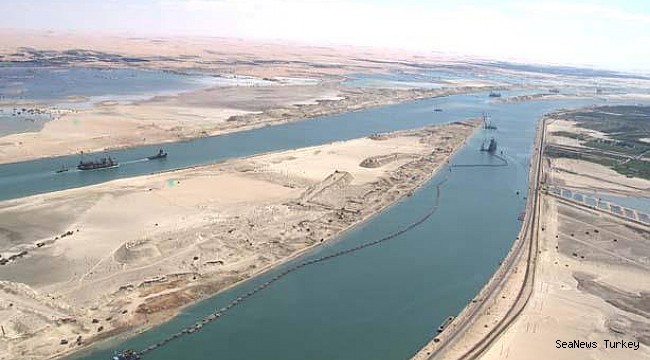 The Suez Canal Authority (SCA) always pay attention to its user’s best interest, to be the first choice for ships of all kinds.
Meeting with market conditions and to encourage more LNG tankers to transit the Suez Canal, the SCA has issued Periodical including amendment to circular 7/2017, concerning LNG tankers operating between the “American Gulf ” , “Arabian Gulf “, India and its eastern ports to pass through Suez Canal; Suez Canal Authority has decided the following:
1- Amending “para 3” of “Article One” to be read as follows:
LNG tankers whether laden or ballast operating between the American Gulf (starting from Miami Port and its western ports within the American Gulf also ports located southern of the American Gulf ) from one side and Singapore and its eastern ports from the other side, shall be granted a rebate of 65% from Suez Canal normal tolls.
2- Para (1 & 2) of “Article One”, “Article Two” and “Article Three” of the circular shall remain in force.
3- This periodical will be effective for one year from the 1st of October 2018.