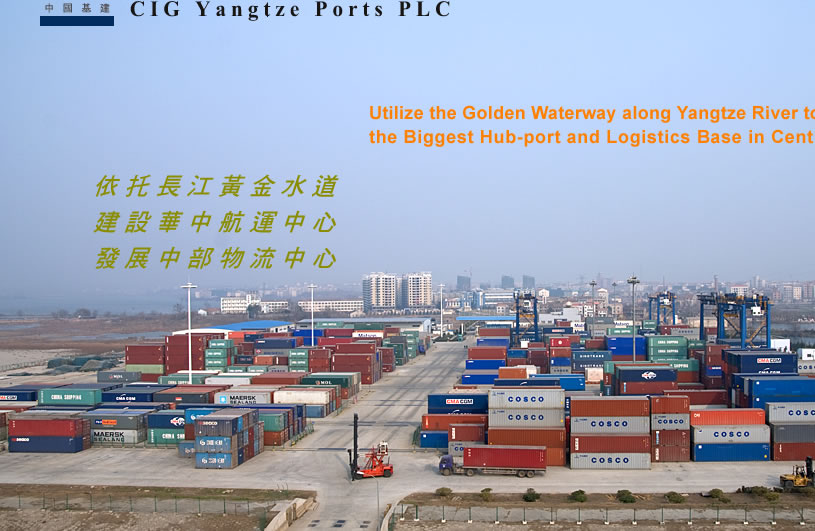 Growth was attributed to increased revenues from its integrated logistics service, up 19.9 per cent, and its terminal service business, which rose 28.5 per cent, reported IHS Maritime 360.

CIG Yangtze Ports told the Hong Kong stock exchange in its filing that it expected global economic recovery to improve world trade, and expressed confidence that WIT would achieve another record year.

As a regional container hub port at the middle reaches of the Yangtze it is a feeder port to Shanghai, and transport point to a densely populated hinterland that has earned a reputation as China's Silicon Valley with its highly educated young people.

To remain competitive, the company is developing a new multipurpose port, which is expected to be completed by July that will add an additional 20,000 TEU to capacity when operation commences by September.