Chinese buyers of Australian coal are finding new markets to sell their banned substances, helping ease the ship queues in northern China that have stranded more than 1,100 seafarers this winter. 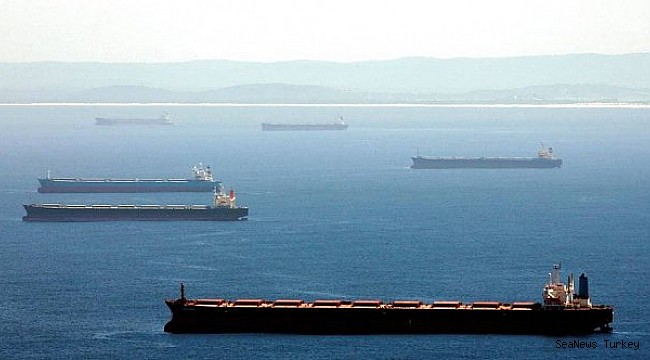 Beijing has banned a range of Australian products including coal after Canberra called for an international investigation into the origins of the coronavirus. Many coal carriers have been left stranded at Chinese anchorages, some since June last year.

Latest data from Braemar ACM shows that at the end of last week there were 19 capesizes and 47 panamaxes waiting to discharge Australian coal in China, totalling 7.5m dwt. This marks a fall of nine ships versus the previous week. These vessels were waiting outside Chinese ports for 180 days on average, and most arrived before the ban was imposed.

“With authorities signalling that the formal ban will remain in place for the foreseeable future, Chinese buyers of these cargoes have sought to sell them into other markets,” Braemar ACM noted in an update to clients. Ships have been redirected to a range of countries including Vietnam, India and Malaysia, amongst others, as congestion in China starts to wind down.

“With domestic coal prices remaining elevated, calls from steel mills and power utilities to ease restrictions have mounted, which may have pressured economic planners to clear this cargo. As this pressure continues, we may start to see more ships head to discharge, freeing up some of the tonnage currently waiting,” Braemar ACM suggested.

Commenting on a potential easing of the restrictions, Arrow Research suggested in a note to clients yesterday, “There is reason to believe this ban is unsustainable and will eventually ease somewhat.” China was importing roughly 30% of Australian coking coal prior to the ban, and sourcing those tonnes elsewhere is proving difficult and expensive, Arrow pointed out.

China’s import data is showing increased coal imports from Mongolia, Canada and Russia to make up for the lack of Australian coal.

“Seafarers are caught in the middle of a political dispute… It is vital that politics is put aside and that the human cost of these crises is recognised. The seafarers must be allowed to operate or be repatriated,” Ben Bailey, director of advocacy and regional engagement at The Mission to Seafarers, told Splash earlier this month.

The Egyptian court did not allow Ever Given to leave!
Related News
Most Read News
Recent Comments
Global Companies Sign Declaration on Seafarer Welfare and Crew Change!