In its latest effort to expand its presence in maritime operations, China announced that it plans to build its largest maritime scientific research vessel. 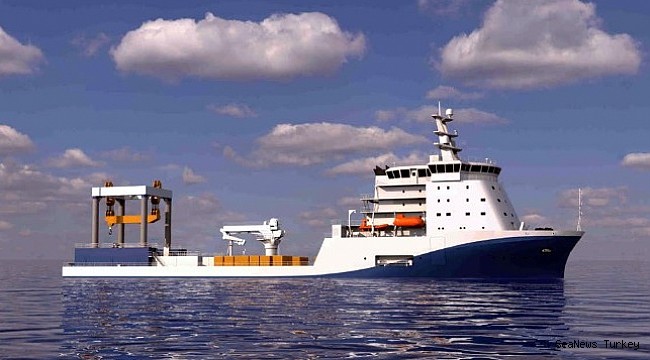 China State Shipbuilding Corporation (CSSC) and the Guangdong Institute of Intelligent Unmanned System agreed to build the vessel. Reportedly they plan to deploy the ship in the South China Sea.

To be built in China’s southern Guangdong Province at CSSC’s Guangzhou Shipyard International, the vessel is to be fitted with an electric propulsion system. The ship will reportedly have a displacement of more than 10,100 tons. Measures were reported at 383 feet in length with a 69-foot beam and a draft of 18 feet.

The ship will feature several advanced technologies including a DP2 dynamic positioning system. The hull will be rated for B-level ice operations and the ship will have a unique 360-degree view from its bridge and control center.

No details were offered on the timeline for the construction and commissioning of the new vessel. 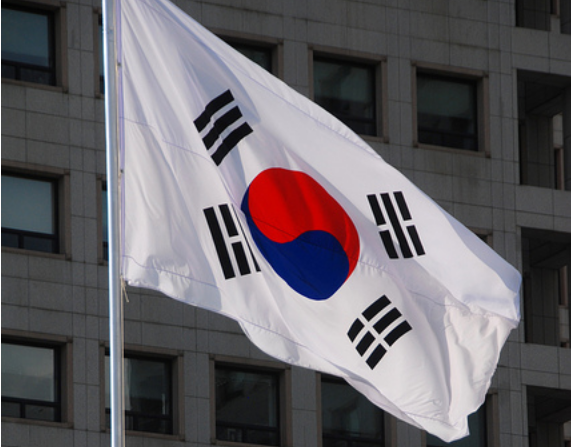