The official launching of removal activities of the 230-metre bulk carrier MV Miner, scheduled to begin with the arrival of plasma cutting machines on Thursday has still not been confirmed by the selected salvage company, namely the Bennington Group, the Herald News reports. 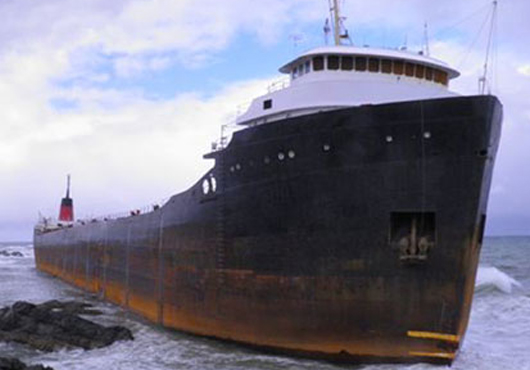