BMW joins UECC and the GoodShipping Program in the previously announced trial, where bio fuel oil is being tested on UECC's 140 meters, 2,080-vehicle carrier M/V Autosky, a press release said June 9. The GoodShipping Program is the first sustainable shipping initiative in the world that offers companies worldwide the opportunity to make container shipments less polluting.The move is also in line with BMW's target of achieving a carbon-neutral supply chain, the statement said."By covering the fuel premium for a biofuel volume corresponding to BMW Group's freight that will be shipped on the Autosky during the trial period, BMW Group will be able to claim a CO2 emission reduction of 80% to 90% for these shipments, totaling more than 400 mt of carbon," it said.Source: SPGlobal 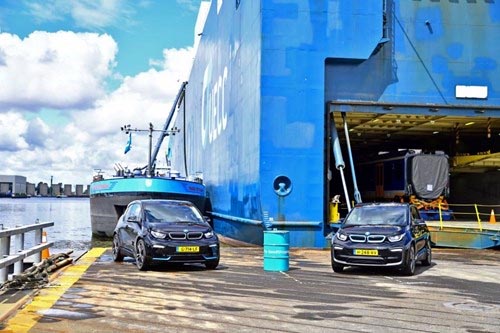 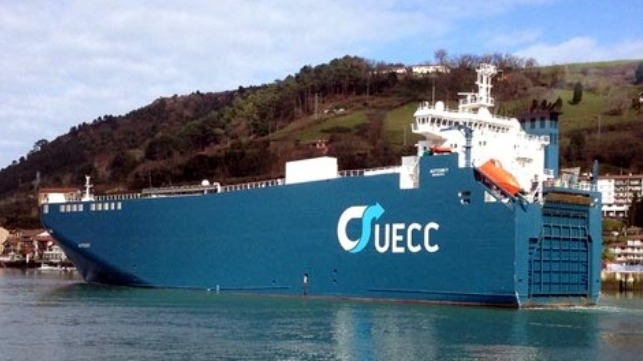