Home PORTS 4 out of 10 containers are delaying, reliability has hit rock bottom!

4 out of 10 containers are delaying, reliability has hit rock bottom!

The average rollover rate for April across all ports and carriers surveyed by project44 was 39%. 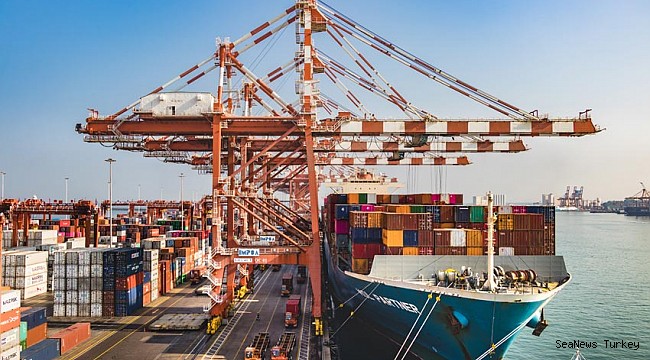 In the space of a year the box rollover ratio at CMA CGM Australian subsidiary ANL leapt by 30%. At ANL’s parent a remarkable 56% of containers were rolled over last month. At transhipment ports around the world boxes are being rolled over, missing connections in a massive way – the worst offender being Malaysia’s Port Klang, where nearly two out of three transhipment containers were rolled last month.

This is some of the takeaways from the latest data from project44, a container tracking platform, which maintains in a release yesterday that maritime supply chain woes are worsening, with little indication that carriers are addressing the industry’s serious capacity issues.

While the average rollover rate for April across all ports and carriers surveyed by project44 was 39%, certain ports stood out. Data from Port Klang, Rotterdam, and Piraeus all showed endemic congestion, posting rollover rates of 64%, 54%, and 59% respectively.

On the carrier side, Hapag-Lloyd, CMA CGM, and ONE all showed worsening performance in April, posting rollover rates of 51%, 56%, and 53% respectively.

“With shippers entering their second year of pandemic-induced volatility, these numbers are a sobering reminder that volatility and under capacity are the new normal. Furthermore, rates are almost universally trending upwards, and well above the levels posted during April 2020,” project44 stated.

Sea-Intelligence data shows that in the first quarter schedule reliability figures were extremely low. Global schedule reliability in Q1 was 36.7%, down 31.3% year-on-year, while the average delay for late vessel arrivals was 6.54 days, up by 1.60 days year-on-yar, and higher than at the peak of the US West Coast labour dispute in 2015.

Source: Splash247 (Click for the further of the Article)