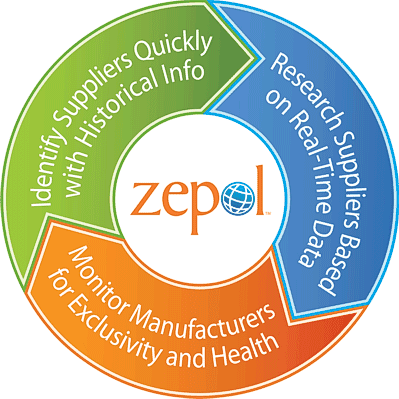 "This is a significant differences in TEU volume from 2012 to 2013, which hints at a more active holiday shopping season," said Zepol CEO Paul Rasmussen.

But US imports from Asia were down 3.4 per cent from July, though August still had the second highest monthly volume from Asia in more than a year at 1.17 million TEU, said the report.

US imports from China are down 0.9 per cent from July, but up 3.2 per cent year on year. European exports to the United States were down 8.8 per cent from July, with 202,000 TEU through US ports. A quarter of Europe's decrease was due to Germany whose exports fell 10.7 per cent.

US port overall volume decreased slightly in TEU imports from July, with Los Angeles down 8.4 per cent the Port of Savannah was the only port in the top 10 to post an increase in August with a rise in TEU volume of nine per cent to 106,000 TEU.

Volume from Maersk Line, the top carrier in the United States, decreased 3.8 per cent and the Mediterranean Shipping Co (MSC), ranked second with its volume falling 2.9 per cent, though Evergreen and Hanjin both increased volume 1.5 per cent from July to August.