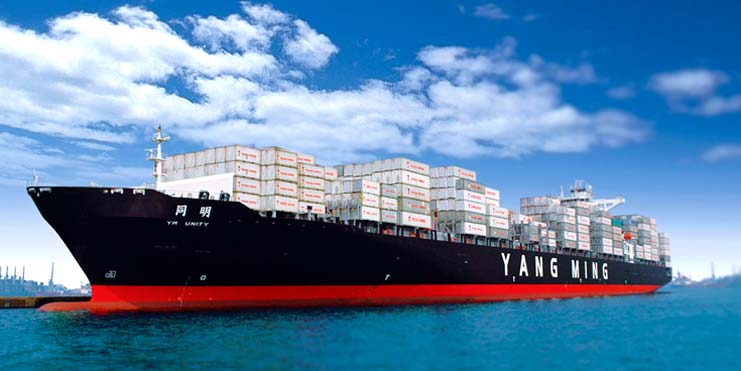 The YM Wish, Yang Ming's biggest ship, is the first of 14 expected by the end of next year through a lease deal with Seaspan Corp, a non-operating vessel-owning company headquartered in Vancouver, but administered from Hong Kong.

"The introduction of these new vessels will help the company upgrade its fleet," said Yang Ming chairman Frank Lu.

With lower operational costs and more efficient energy usage, the 15 new vessels could help the company save up to TWD$6 billion (US$191.98 million) annually, with total savings this year expected to reach TWD$2 billion, said Mr Lu.

After the new big ships join the fleet, Yang Ming expects to transfer 8,000-TEUers on the Asia-Europe run to the transpacific to serve the US market.

In 2023, the most container ship deliveries in history will take place!
Related News
Most Read News
Recent Comments
Zim to order first newbuildings since crash, to get 13,000-TEUers