TAIWAN's Yang Ming Marine Transport Corp posted a net loss of TWD901 million (US$29 million) in the first quarter of 2017, according to the company's most recent financial statements. 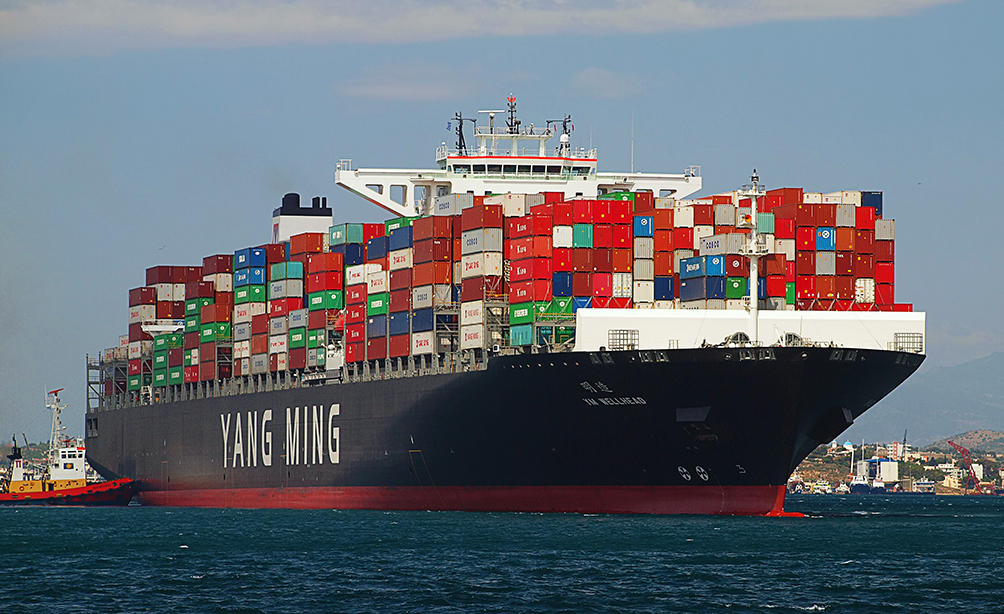 The Taiwanese ocean carrier was still optimistic about the results, however, noting that the loss was - marked reduction of 75.3 per cent compared to the same period last year -when the shipping line posted a loss of TWD3.7 billion.

Yang Ming (America) Corp president Wen Jin Lee, said in a statement he believes the forecast for Yang Ming in 2017 is bright, as evidenced by the company's performance in the most recent quarters.

A full financial recovery will take time and a long-term commitment on the part of the company, and cannot be achieved in a single quarter, but an analysis of Yang Ming's results shows the recovery is already underway, said Mr Lee.

Yang Ming said since the third quarter of last year the company has improved its operating performance and introduced more cost control measures, such as abandoning loss-incurring shipping routes, cutting down on operations costs, and rationalising agency businesses and organisations.

"All these efforts have proved greatly effective," the company said, noting that industry studies indicate container shipping capacity and demand are coming into better balance and the Shanghai Containerised Freight Index, which measures composite freight rates on east-west trades, has been rising.

At a shareholder meeting in December 2016, Yang Ming said it planned a recapitalisation plan to raise approximately TWD10 billion in new capital through a number of private offerings scheduled through the end of 2017.

In February, Yang Ming concluded the first round of issuance, acquiring US$54 million in investments from various public and private entities.

The company said it expects to announce the details and identities of a second round of investors next month when it completes that offering and will continue with the remaining rounds of issuance to achieve its recapitalisation goal by the end of the year, American Shipper reported.