A new International Maritime Organization (IMO) film promoting the role of women in the maritime sector has been launched. 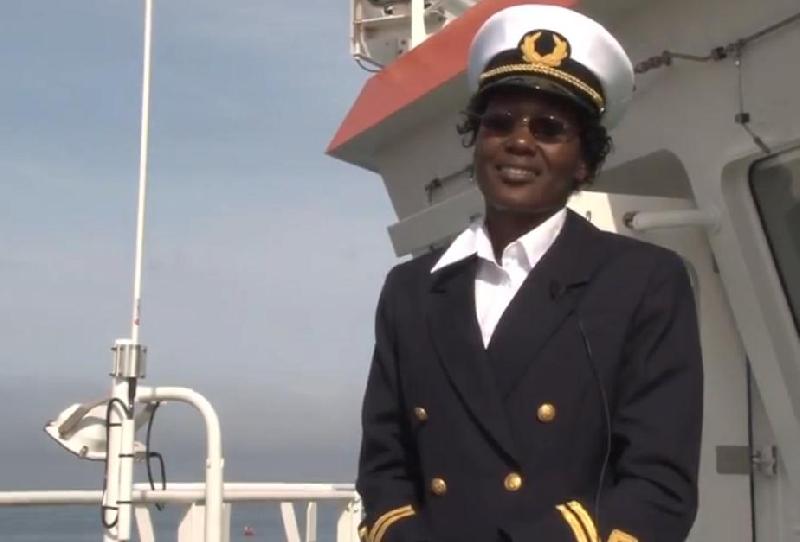 A new International Maritime Organization (IMO) film promoting the role of women in the maritime sector has been launched during a conference on the Development of a Global Stategy for Women Seafarers.

The conference, held in Busan, Republic of Korea, from 16 to 19 April 2013, organized and funded by the Government of the Republic of Korea through the Ministry of Oceans and Fisheries (MOF), and hosted by the Korean Institute of Maritime and Fisheries Technology (KIMFT), together with IMO, adopted a declaration of intent towards the development of a Global Strategy for Women Seafarers.

Shipping has historically been a male-dominated industry and that tradition runs long and deep. However, through its global programme on the Integration of Women in the Maritime Sector (IWMS), IMO is making a concerted effort to help the industry move on from that tradition and to help women achieve a representation within it that is more in keeping with twenty-first century expectations.

The film, “Women at the helm” shows how the work of IMO, and others, is promoting positive change for women in shipping, and highlights first-hand experiences from those who have already succeeded.

“The Republic of Korea is an excellent example of a country for which maritime development has been key to economic development. However, the best technology in the world is useless and can even be dangerous in the hands of an untrained officer. For that reason, this conference strikes at the very heart of the shipping industry, by addressing ways of meeting the predicted shortage of trained and competent seafarers,” Mrs. Tansey said.

She further declared: “This is directly in line with the IMO’s IWMS programme, now celebrating its 25th year, under which the foremost priority has been to encourage IMO member states to open the doors of their maritime institutes to enable women to train alongside men and so acquire the high level of competence that the maritime industry demands“.

The conference adopted the Busan Declaration, in which the participants agreed to forge partnerships and solicit support of government agencies, as well as international and regional bodies to facilitate the implementation of a Global Strategy for Women Seafarers.

The conference also adopted a slogan to promote women seafaring: “Go to sea TOGETHER”.