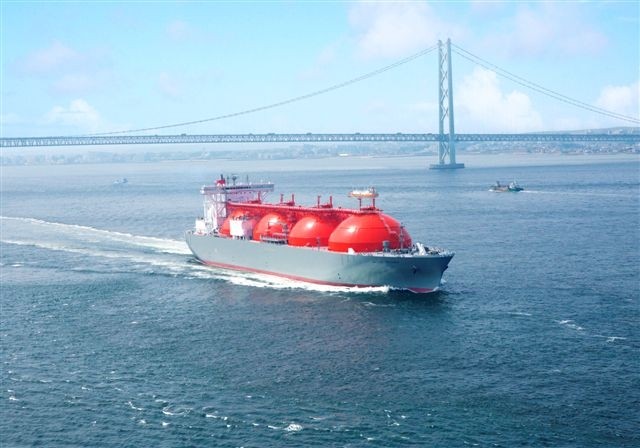 Why Arctic sea routes will not be useful to shipping cargo any time soon
A MULTITUDE of factors present challenges that far outweigh advantages of the polar routes for international shipping, says a University of Calgary paper by former Canadian deputy foreign minister Hugh Stephens.
"Although passages are opening up due to climate change, they won't be as big a boon as once expected," said Mr Stephens, who is also executive-in-residence of the Asia Pacific Foundation.
"Challenges include unpredictability of ice conditions at different times of the year and from year to year, inadequate charts, shallow drafts on some routes and a lack of icebreaking capacity," he said.
There are also difficulties in obtaining maritime insurance, weak or non-existent search and rescue infrastructure in Canada's north, plus the general decline in global trade and expanded capacity of both Panama and Suez canals.
"A few years ago, as sea ice in the North seemed to be steadily melting away, observers were eagerly tallying up the savings in time, fuel and costs that a reliably ice-free route across the top of the planet would provide for shippers," he said.
"A couple of well publicised trial runs only confirmed that the route could shave thousands of kilometres off the normal routings through the Suez or Panama canals," he said.
Now, regular use of northern routes seem neither imminent nor inevitable. The retreat in sea ice may persist, but it is evident that due to regular fluctuations in ice coverage, Mr Stephens said.
The Northwest Passage in particular will not be reliably ice-free for many, many years, if ever. Moreover, Canada lacks much of the infrastructure in the North that would make Arctic passage a strong competitor.