Western Marine has signed an agreement with KR Shipping Ltd. for construction of a highly luxurious cruise ship. 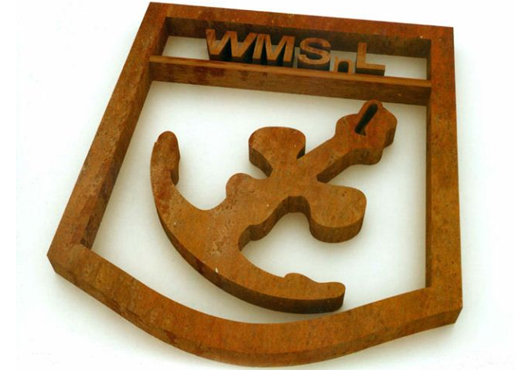 This ship will have the carrying capacity of 1800 passengers. She will be 110m long & 18m broad, and only due to her unique design made by METACENTRE she will require a loaded draft of only 2m. 70 crew members will be required to operate the ship. The ship will be built under class & Western Marine Shipyard will initiate its construction soonest. Western Marine signed this newbuilding agreement with the buyer at a cost of more than BDT100cr. This is the first time a local shipyard will be building such luxurious cruise ship. Western Marine has proven its proficiency in the past by delivering numerous ice class merchant ships to European buyers. Next month they tend to deliver a 50m car ferry & one 4.100 DWT MPC ship to European buyer.

This is the first time that a cruise ship with all facilities of a 5 star hotel will be introduced in the route of Dhaka to Barisal & Barisal to Potuakhali. She will travel at a maximum speed of 16 knots which will only take 7 seven hours to reach Potuakhali from Dhaka via Barisal. The ship will be 5 storied connected with elevators & escalators. The vessel will have a total of 151 cabins including Presidential Suit, Semi-Presidential Suit, Star Executive Cabin & Executive Cabin. It will also have 1500 geared seats which could be unfolded to sleeping berths. Moreover among other facilities there will be swimming pool, helipad for emergency helicopter landing, hospital, business centre, ATM booths, 3 luxury restaurants, kids’ playing zone, prayer room & many more.