NORWAY's HOEGH Autoliners has confirmed that undeclared weapons were discovered aboard one of its car carriers during a search at Mombasa over the past few days. 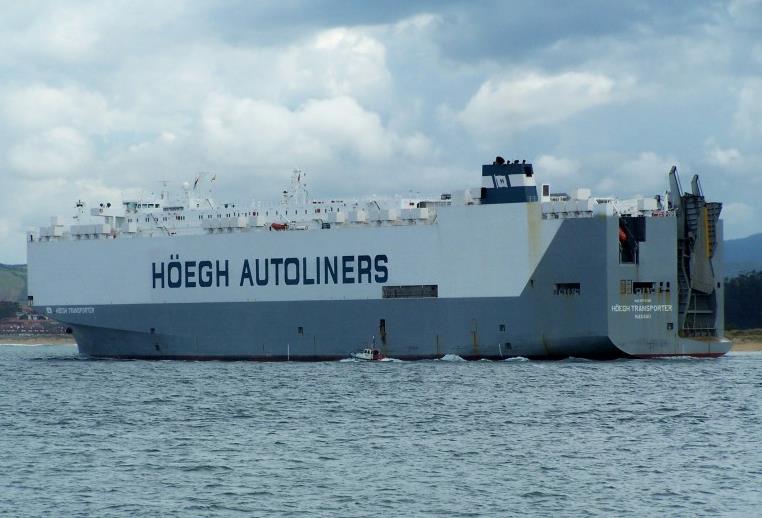 NORWAY's HOEGH Autoliners has confirmed that undeclared weapons were discovered aboard one of its car carriers during a search at Mombasa over the past few days.

The weapons were found inside UN vehicles from India destined for the Democratic Republic of Congo, according to Lloyd's List.

The Norwegian shipping company said in a statement: "It is our understanding that these weapons belong to the UN vehicles in which they were found, and were for use by the UN during their peacekeeping mission.

"The weapons were not declared to us at the time the cargo was loaded, and the fact that weapons were in the vehicles is in violation with our terms of transportation, which clearly states that no arms or ammunition are accepted for shipment."

A Hoegh spokesman could not clarify whether the UN is the current owner of the cargo due to a confidentiality policy, but said that the company carries UN vehicles "from time to time".

Kenyan media reports have stated that drugs in a crystal form were also found during the search, to which the company said: "We have noted reports in the press that in addition to weapons, the Kenyan authorities have found a substance which is being tested to ascertain whether could be drugs. We have no clear information at this point as to whether this is correct or not."

Mombasa port was closed in the early hours of Friday last week when a team of paramilitary police officers and soldiers sealed off the port, evicting workers and security guards. The port has since been reopened, with tight security remaining around the vessel as investigations continue.

Fuel savings due to slow-steaming and not ship size, says OECD