FMC investigation into demurrage and detention fees "absolutely necessary" and has come at "the right time", says iContainers

Next vessel in series will be Volga Maersk, highlighting Maersk and Seago Line’s commitment to serving the Russian market.

Next vessel in series will be Volga Maersk, highlighting Maersk and Seago Line’s commitment to serving the Russian market.

In the Russian Baltics, where harsh winters and icy waters pose challenges for container shipping, ice-class vessels bring a very important value proposition to the market. Seago Line, the intra-Europe and short-sea carrier within Maersk, has recently taken delivery of Vistula Maersk, the first in its series of vessels purpose-built to serve the North Sea and Baltic Sea. After successful trials, the vessel is now operating on the carrier’s feeder connection between The Netherlands and Russia and has made her maiden call to Petrolesport and First Container Terminal in St. Petersburg on Friday, 20th April 2018.

“We are truly breaking the ice and offering year-round stable transportation solutions to our customers, who require a reliable service despite weather conditions”, says Seago Line CEO Søren Castbak.

Vistula will shortly be joined by her sister unit Volga Maersk and these vessels will together be the only two to operate on the North Europe Feeder Link 1 service, ensuring consistency in tonnage and enhanced reliability throughout the year. During the coming months, five other sisters (namely Vayenga Maersk, Venta Maersk, Vuoksi Maersk, Vilnia Maersk and the last one still to be announced) will join Vistula and Volga in enhancing a number of Seago Line services in the North Sea and Baltic Sea.

The new ships are the world’s largest ice-class container vessels, designed specifically for operation in winter conditions (down to -25 degrees C). Apart from their stronger hull, they are characterised by high refrigerated cargo intake (600 reefer plugs), which is of special importance in the trade where perishables make a large share of cargoes moved. Some of the fresh commodities moved on the short-sea service – and soon to be carried by Vistula and Volga Maersk – include citrus, tomatoes, oranges, potatoes to name a few.

“This new class of vessels plays a vital role in our strategy of growing with our customers and building on our market leadership position within transport of refrigerated cargo”, adds Søren Castbak.

In 2017, Moscow Maersk – a next generation Triple-E vessel was added to Maersk Line’s North European fleet. “Vistula and Volga joining Seago Line’s fleet will soon be another symbol of our commitment to serving the Russian market and local customers”, says Søren Castbak.

New ice-class vessels provide significant efficiency improvement per TEU, compared to the vessels they replace which are in the 1,400-1,700 TEU capacity range. Vistula and Volga have sheltered forecastle deck for safe mooring operations in winter conditions and enclosed bridge wings for safe manoeuvring and harbour approach. Their propeller and rudder design has been optimised for lowest fuel consumption. Also, the vessels will use marine diesel fuel which is fully compliant with the Emission Control Area (ECA) rules, established by the International Maritime Organisation (IMO). 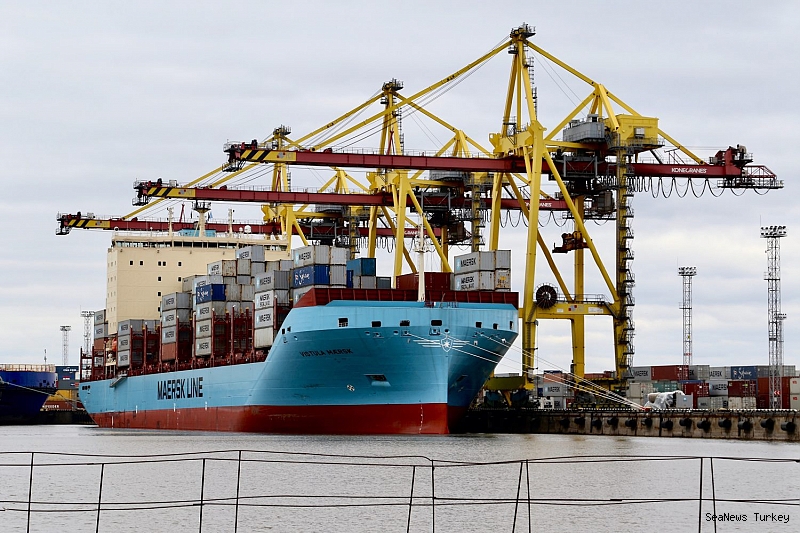 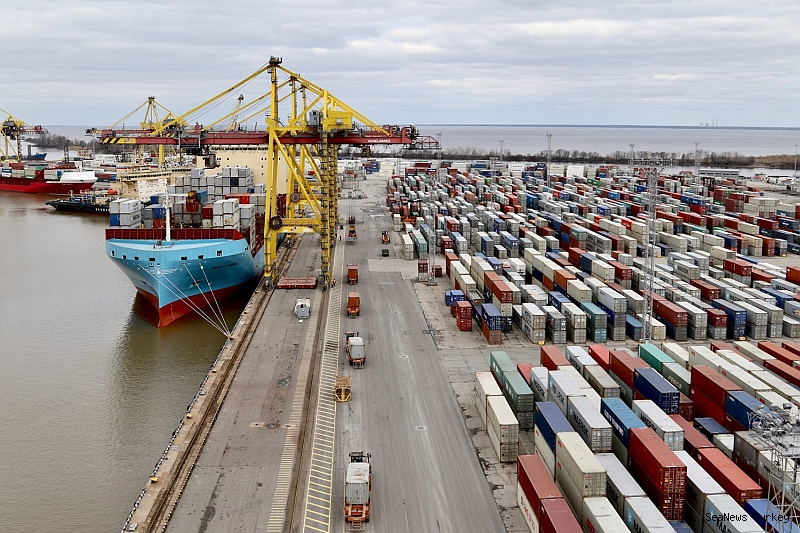 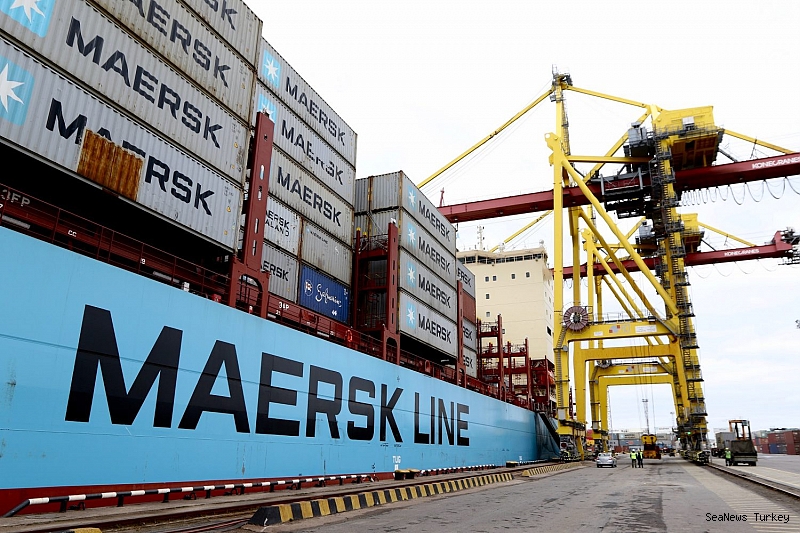