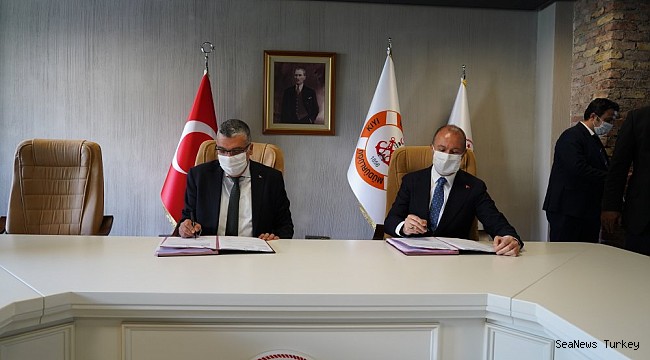 Tugboats will be built for the General Directorate of Coastal Safety, which increases the safety of navigation in our seas and provides protection from the possible bad effects of maritime traffic in our seas with the Ship Traffic Services, Rescue / Assistance Services, Navigation Aids Services, Maritime Communication Services, Pilotage and Towage Services within the borders of our country.

UZMAR Shipyard won the tender for building two Rastar 3200W series tugboats with a length of 32 meters and 80 tons of pulling force, in early May 2020. The signature ceremony held at the General Directorate of Coastal Safety building in Beylerbeyi Üsküdar, on Thursday, May 28, 2020 took place in accordance with the social distance rules.

It was reported that the construction of the two tugboats, which will be made with the agreement signed by UZMAR Chairman A. Noyan Altuğ and Coastal Safety General Manager Durmuş Ünüvar, will be started in the coming days and will be delivered within a year.

''We give back to the sea what we have taken from the sea.''

UZMAR Chairman of the Board A. Noyan Altuğ; “Thank you very much to everyone who contributed, and I wish our tugs be auspicious. It is an honor for us to take part in this project. As our Captain Captain Altay Altuğ said, “We give back to the sea what we have taken from the sea.’’ YDO fed us, taught us and gave us good jobs." Said in his speech after the signing ceremony.

Altuğ stated that tugboats that they will make to General Directorate of Coastal Safety are a prestige project for them; "We represent the Turkish maritime culture that starts with the spirit of YDO.’’

In his expression he said; ‘’Thanks to our Ministry of Transport and Infrastructure, we are now among the limited numbers of companies that produce tugboats in the world. By producing these tugs at world standards, we will make our state the best tugboats in the world. As UZMAR, we bought our first tugboat from the Netherlands about 30 years ago. We now export top quality tugs to all over the world, including the Netherlands. We are extremely happy to use this added-value in this proud project. KEGM not only bought tugboat, it bought a family that will always be in service.”

The basic services of the Rastar 3200W series tugboats, which are equipped with the latest technologies and accepted as the tugboats with the highest maneuvering and escort capabilities in their class in the World, are ship rescue services, escort services, towage services, towing and pushing services, port services, fire extinguishing services, stand-by services. Each ship will be floatted by two marine diesel engines that drive two variable pitch ASD propellers. 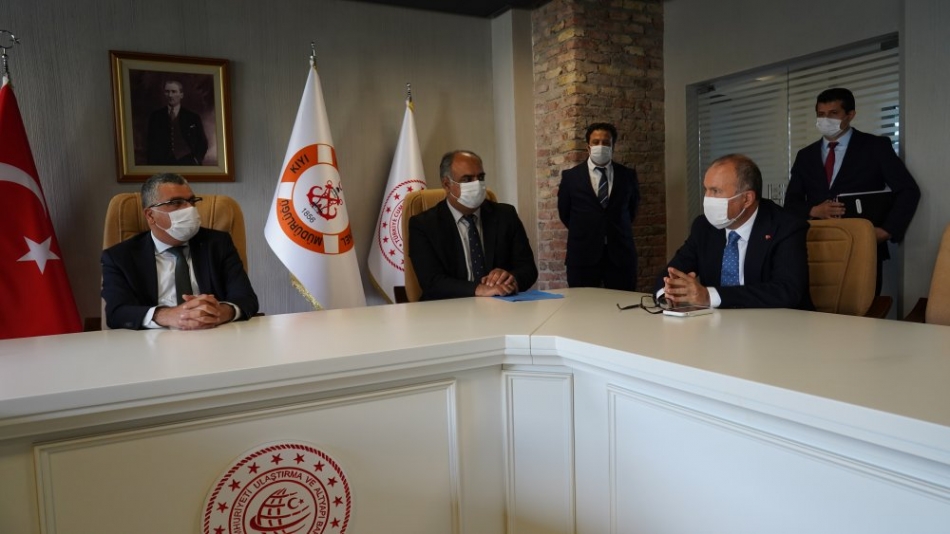 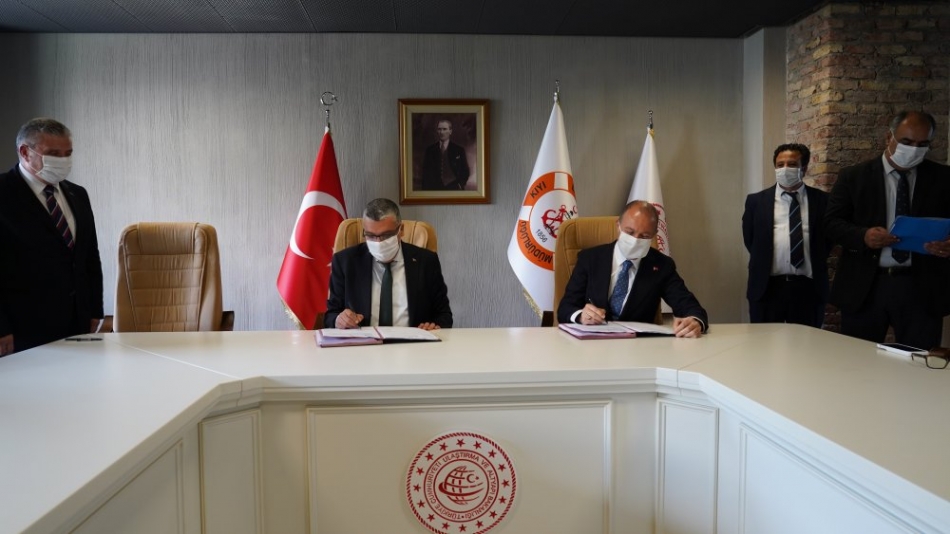 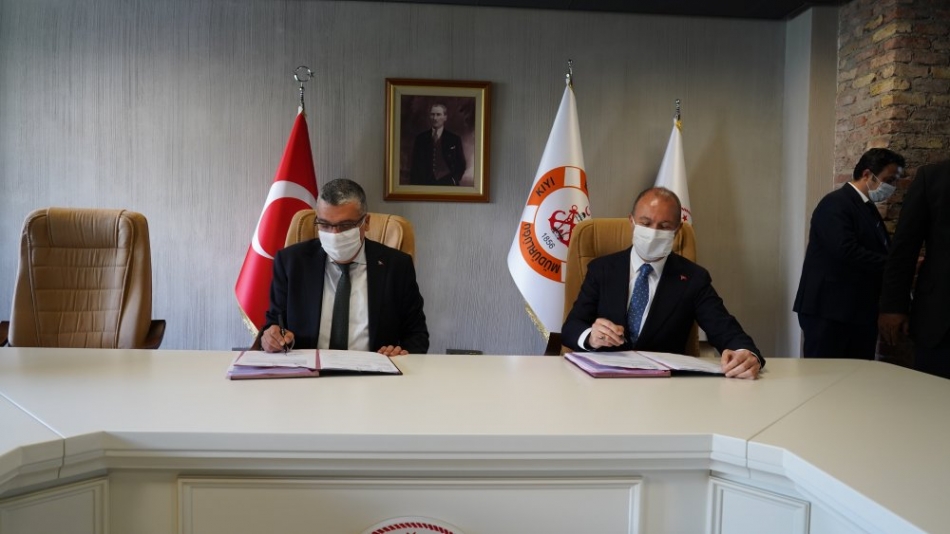 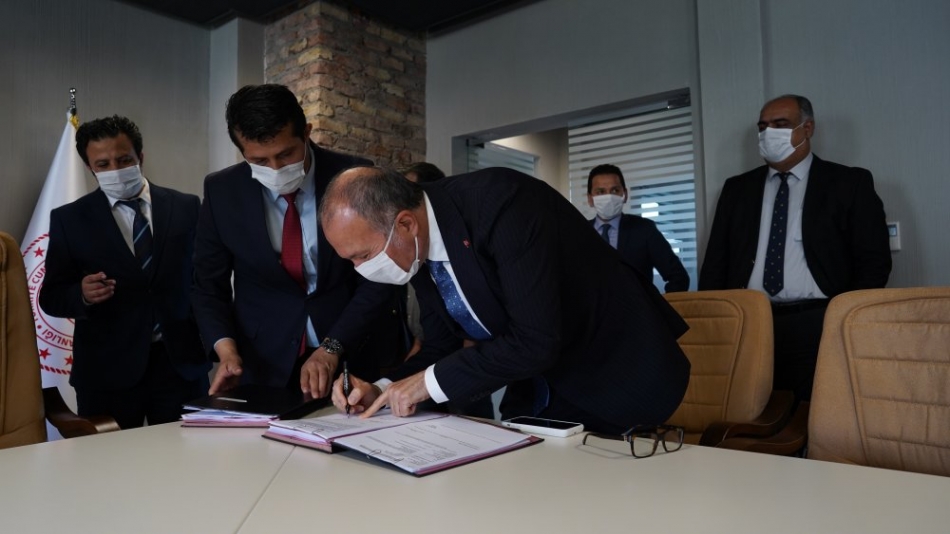 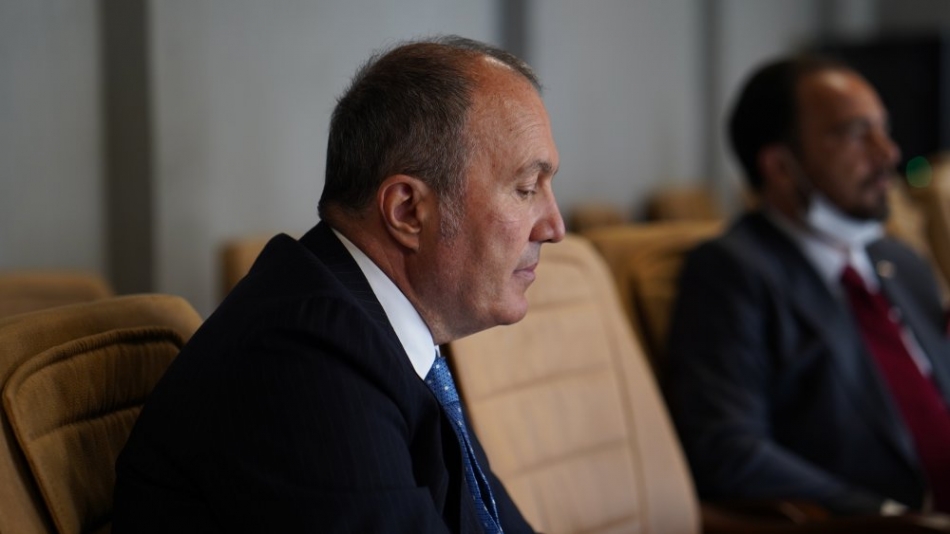