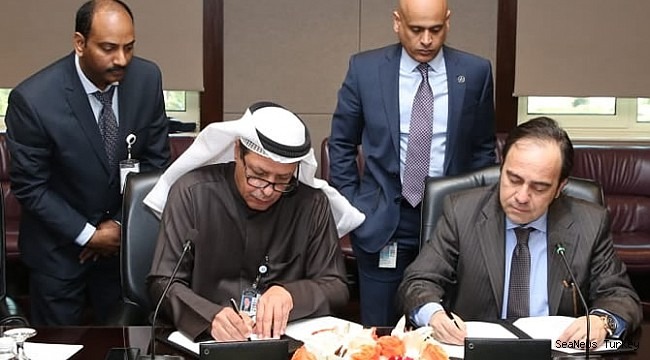 Rampage 6000, which is the largest of the Robert Allan design ever built in Turkey, will have an 60 meters in length, propulsion system will be Azimuth Stern Drive (ASD).

The first steel section of RAmpage 6000, which will receive Dynamic Positioning notation from Lloydıys Register, is scheduled for May 2019.