Genco Shipping & Trading Limited today announced that it has taken delivery of the Genco Mare, a 35,000 dwt Handysize newbuilding. 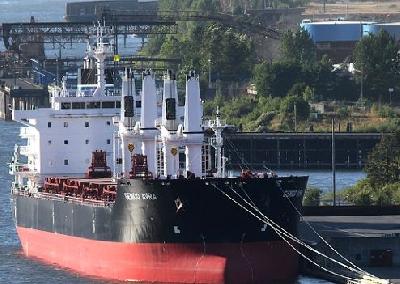 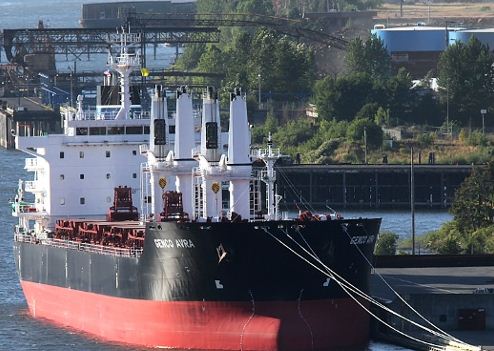 Genco Shipping & Trading Limited today announced that it has taken delivery of the Genco Mare, a 35,000 dwt Handysize newbuilding. The Genco Mare is the fourth of five vessels to be delivered to the Company under Genco’s agreement previously announced on June 9, 2010 to acquire five Handysize vessels from companies within the Metrostar group of companies.

The Genco Mare is expected to be delivered to its charterer, Cargill International S.A., on or about July 21, 2011 to commence a spot market-related time charter for 45.5 to 50.5 months. The rate for the spot market-related time charter will be based on 115% of the average of the daily rates of the Baltic Handysize Index (BHSI), as reflected in daily reports. Hire will be paid every 15 days in advance, net of a 5.00% third party brokerage commission.

The Company used available cash of $9.9 million as well as $20.0 million under its $100 million term loan facility to pay the remaining balance of $29.9 million for the Genco Mare.