They were found adrift in the Arabian Sea after pirates captured them and stripped their dhow of supplies. Hungry and without fuel to reach port, the sailors of the Iranian-flagged M/V Payam radioed desperately for help. 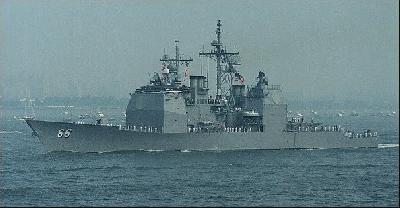 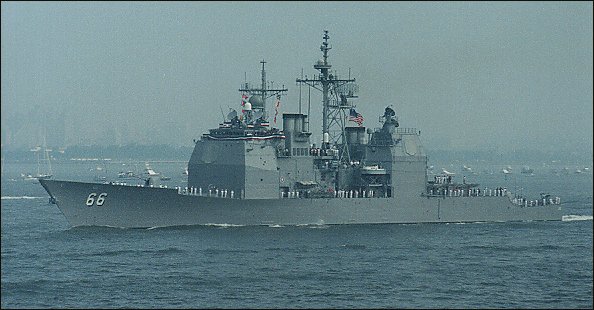 DUBAI — They were found adrift in the Arabian Sea after pirates captured them and stripped their dhow of supplies. Hungry and without fuel to reach port, the sailors of the Iranian-flagged M/V Payam radioed desperately for help. The SOS was picked by an Orion PC-3 aircraft of the US Navy which alerted the USS Hue City, a destroyer of the 5th Fleet which rushed to assist the troubled vessel.

On board were seven Iranian and six Pakistani mariners.  The Hue City’s Commanding Officer Captain Daniel Uhls ordered that two inflatable boats with the hospital corpsman and a rescue team be sent to the distressed vessel to provide aid. Two of the dhow’s sailors were in need of medical assistance which was provided by the navy team.

They found the men starving and without supplies and fuel. The US Navy supplied four bags of rice, six cans of kidney beans, 70 gallons of water and 50 gallons of fuel which would help them reach the nearest port.

“Providing assistance to our fellow mariners is an essential part of our mission and this was an opportunity to demonstrate our commitment and safety of those in the region,” said Captain Uhls about the gesture at sea which happened on August 15. This is the second time in a fortnight that a US Navy ship has rushed to the aid of an Iranian vessel. On August 8, the USS James E.Williams rescued 10 Iranians from a burning boat in the Gulf of Oman.

In January, the USS Kidd saved 13 stricken Iranian mariners after their dhow was hijacked by  pirates.

These humanitarian acts by the US Navy come in the backdrop of tensions with Iran over its nuclear programme. The West has imposed economic sanctions on Tehran which has threatened to block the Strait of Hormuz.