AMERICAN exceptionalism is blocking the adoption of a United Nations standard of ballast water treatment, says the International Chamber of Shipping (ICS), whose members represent 80 per cent of the world's merchant tonnage. 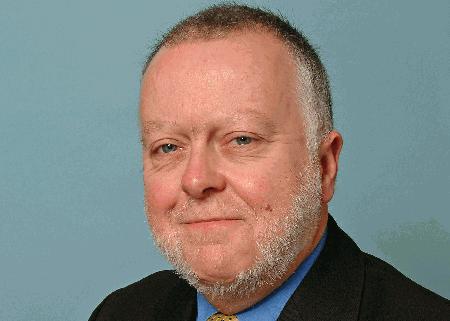 AMERICAN exceptionalism is blocking the adoption of a United Nations standard of ballast water treatment, says the International Chamber of Shipping (ICS), whose members represent 80 per cent of the world's merchant tonnage.

But ratification of the UN's International Maritime Organisation (IMO) Ballast Water Convention (BWMC) has been blocked by the United States going its own way, reports London's Tanker Operator.

Said Mr Hinchcliffe: "There is widespread recognition that it is unreasonable to expect shipowners to invest millions of dollars per ship without any certainty that the treatment equipment will not have to be completely replaced in a matter of years, and that ships will not face sanctions due to circumstances beyond their control."

While the progress made by the IMO to address implementation problems identified by ICS should help, the unilateral position of the US may have the opposite effect, he said.

Mr Hinchcliffe said the ICS feared that progress made by IMO was undermined by the US placing a formal reservation on the outcome.

ICS, supported by other industry associations, made a strong statement at the close of MEPC, voicing "dismay" at the US unilateral stance.

ICS suspected a separate US approval regime made it unlikely that flag states, which have not yet ratified the IMO Convention, will wish to do so.

Mr Hinchcliffe said that shipowners under their flags, which trade to the US, could still be unfairly penalised.

"The problems created by the unilateral approach of the US now require a separate solution outside of IMO," said Mr Hinchcliffe.

"The legal obstacles created by the timelines enshrined in the US law, and uncertainty as to when the IMO Convention will enter into force, make a solution extremely complex," he said.