WITH the expanded Panama Canal nearing its first full year of operation, some ports are already benefiting as a result, particularly those along the US east coast, according to a Panama Canal Authority (ACP) report. 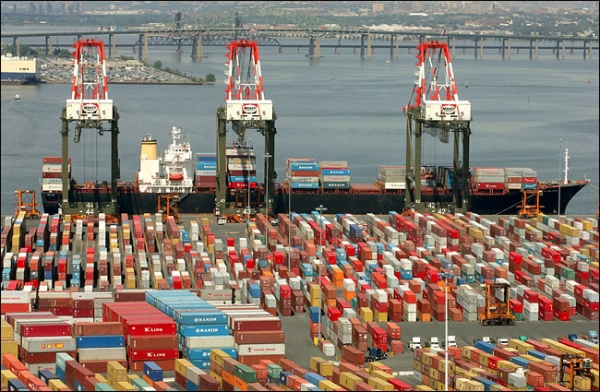 January 2017 was also a record month for many US east coast ports, including the ports of Charleston up 28 per cent; Philadelphia up 34 per cent and Savannah, up 16 per cent.

For the Port of Charleston, its monthly cargo record follows an annual cargo record set in 2016, after handling two million TEU. The ports in Virginia and Baltimore also saw record-breaking volumes in 2016. Virginia handled more than 2.7 million TEU, a 4.2 per cent increase compared to the prior year, while the Baltimore handled more than 10 million tonnes of general cargo and a record number of containers.

"This growth can be attributed, in part to the canal, which has and will continue to draw additional cargo volumes to the region, as ports continue to expand. US east coast ports have not been the only ones to benefit from the expansion.

"So far, the Panama Canal has welcomed 11 new services through the waterway as global shipping lines are redrawn to take advantage of the economies of scale the Canal provides. The ACP anticipates that, as this number continues to grow, so too will the expansion's impact across the world," extracts from the ACP said.