GREEN shoots of US economic recovery are reassuring for those hoping for global growth against Europe's financial wobbles, threatening to spill over while Iran threats to block the flow of oil. 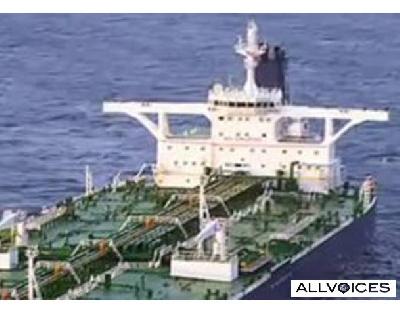 GREEN shoots of US economic recovery are reassuring for those hoping for global growth against Europe's financial wobbles, threatening to spill over while Iran threats to block the flow of oil.

Although ocean and air cargo are far from strong, global factory index and services sector index increases reveal a sharper US performance in the last weeks of 2011 buoyed by slowdown of unemployment figures, its lowest level in three years, reports Reuters.

Industrial output is likely to stabilise heading into 2012, said Barclays Capital economist Tal Shapsa. "I guess we have a hunch that things will start to go a little bit better than expected, or at least not dramatically down," he said

The shipping of raw materials in the Baltic Dry Index (BADI) reeal stability and global commodity prices basket from Reuters-Jefferies CRB index rise all point to global industrial demand in December after dramatic falls from the BADI in November.

After months of air freight volume weakness the IATA were able to report some uplift in November of 0.5 per cent led by demand for consumer electronics demand from Asia during the Christmas shopping season, particularly led by online shopping and iPhone 4 models, according to US shipping giants FedEx and UPS.

But inventories will remain tight to avoid excess stock and volatile trade flows will be "the new normal," said FedEx CFO Alan Graf.

With Brazil's boom hitting slowdown and China's overheated economy causing imports to drop by 5.1 per cent from November to December 2011, the US recovery and its unchanged trade deficit from its lowest level of the year mean retail sales data for December's holiday season will be significant factors for 2012's ongoing health.

"The recovery is positive but just barely, and is it sustainable?" added IHS Global Insight economist Charles Clowdis.