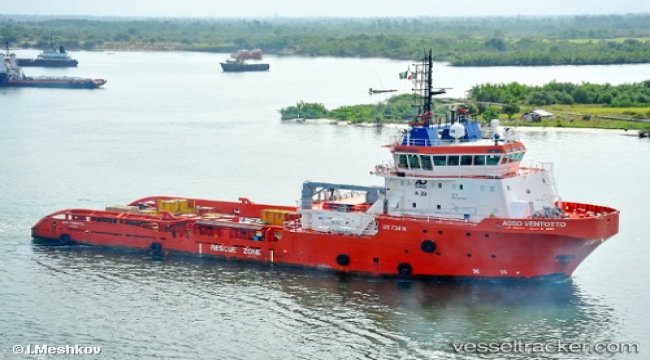 02 August 2018 - 13:14
The case of the 'Asso Ventotto' rescue operation was under investigation by the UNHCR. The ship initially had rescued 108 migrants in the Mediterranean Sea, but returned them to Libya which may have been a breach of international law, according to the United Nations Refugee Agency. The agency launched an investigation after Proactiva Open Arms, a Spanish search and rescue charity, said the migrants were brought to Libya on July 30. Under international law, people rescued in international waters cannot be returned to a place where their lives are put in danger. The UN is investigating whether the Italian Coast guard directed the migrants’ return, which if confirmed, could constitute illegal “pushback”. The ship's owner Augusta Offshore said the rescue took place in the so-called SAR, a search and rescue area that Libyan officials laid out in June, but has not been recognised by international bodies, and the 'Asso Ventotto' was directed by the Libyan Coast Guard, which accompanied the vessel to Tripoli. Nicola Fratoianni, an Italian MP on board a nearby Spanish rescue vessel, said the Italian Coast guard was at least informed of the operation. “If the operation were directed by the Italian Coast Guard, it would set a very serious precedent. Iit would constitute “a genuine and actual pushback for which the captain and Italy will answer for to a court”. The UNHCR spokesperson in Italy, Federico Fossi, said the agency needed to establish more facts “to determine what were the responsibilities and who was responsible”. Italy has been found guilty of illegal pushback before.
This news 920 hits received.