European authorities are continuing to respond to an oil spill after a ferry collided with an anchored containership off the coast of Corsica on Sunday morning. 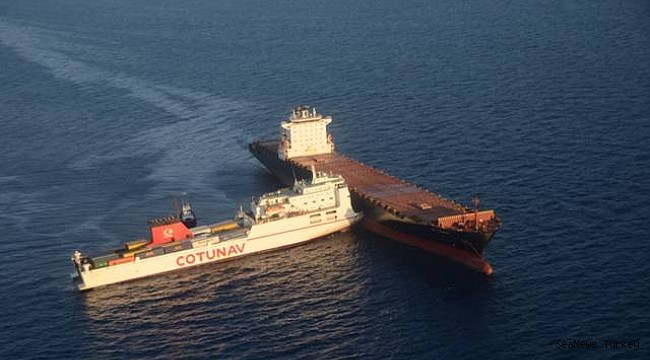 European authorities are continuing to respond to an oil spill after a ferry collided with an anchored containership off the coast of Corsica on Sunday morning.

France’s Maritime Prefect reported Tuesday that the oil pollution now covers more than 15 miles (25km) and is broken up into 7 sections.

Weather in the area is reported as calm, with waves to 1.25 meters and winds to the west at an average of 20 km/hour.

The Tunisian roll-on/roll-off passenger vessel Ulysse collided with the Cypriot-registered containership CSL Virginia approximately 17 miles (28 km) north of Cape Corsica before dawn on Sunday. The collision caused a large breach of the containership’s hull, resulting in the release of bunker fuel.

So far attempts to separate the ships have been unsuccessful, including one attempt by the response vessels Jason and Abeille Flanders.

Authorities said the RAMOGEPOL agreement has been activated in response to the incident. The agreement is an emergency response plan set up by France, Italy and Monaco in 1993 to combat incidences of accidental marine pollution in the Mediterranean. 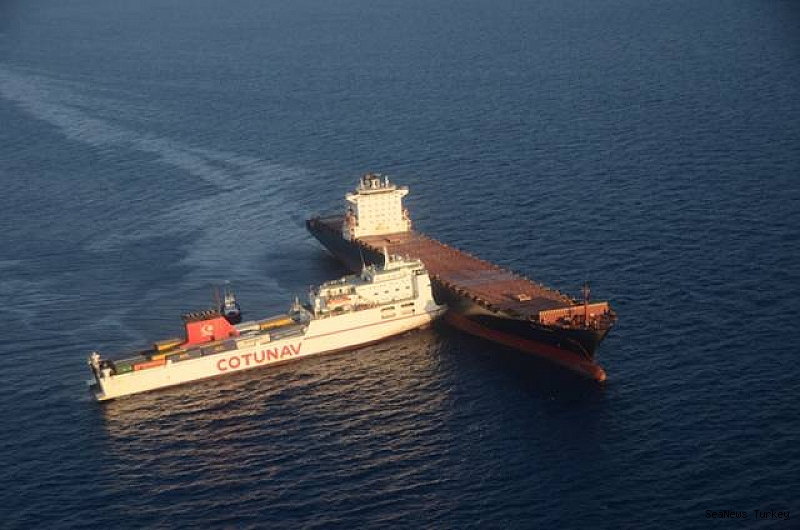 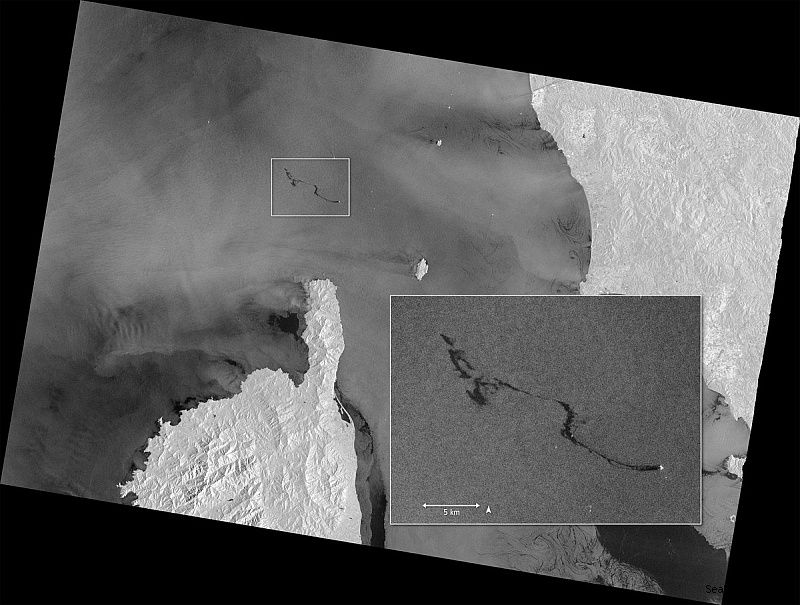 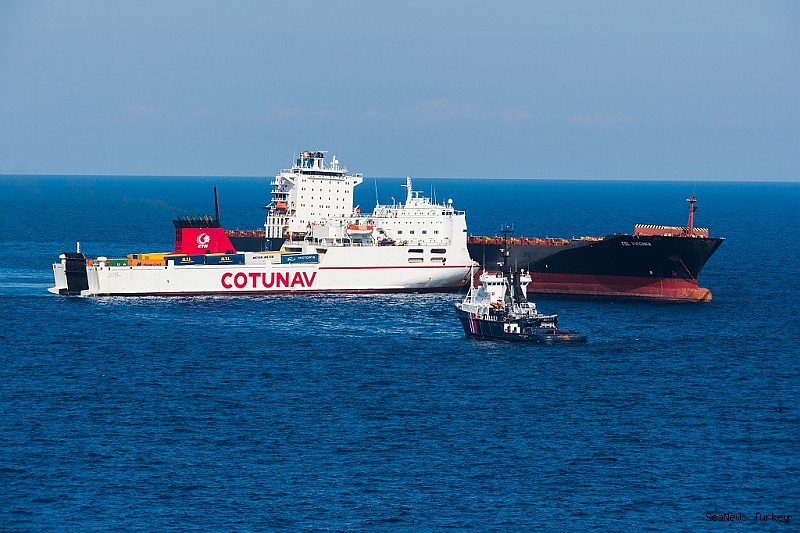