The Panama-flagged ship named Nazmiye Ana was built in 1986. The 79 meters long and 10.9 meters wide ship was arrived at the port of Castellón from Barcelona on 27 May.

According to sources at the Port of Castellón, between 6 and 10 sailors fell overboard during the incident, killing 2 dockers and 1 of ship's crew. Search continues for another 1 ship's personnel.

It was noted that the crew who lost their lives were Indian citizens.

It was also stated that two people were injured during the capsize of the ship. It was stated that one of the injured people was in good health and the injured were transferred to the hospital. 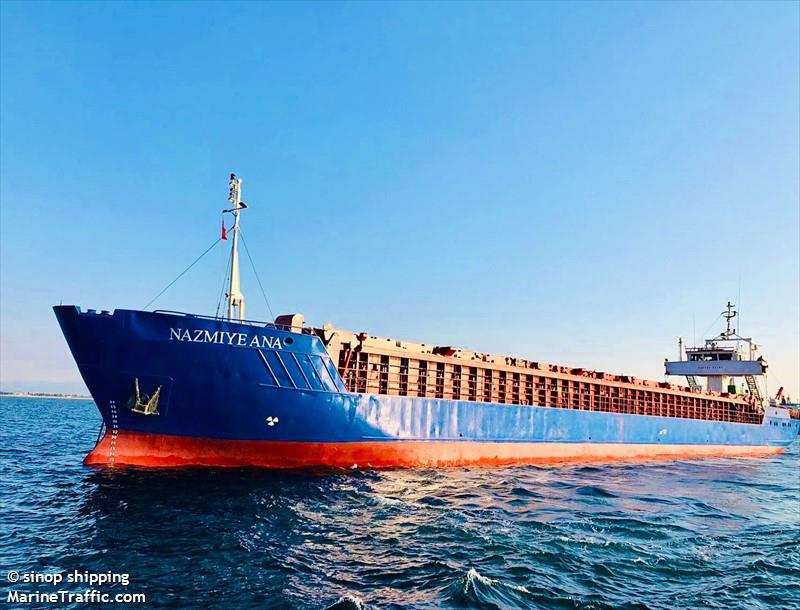 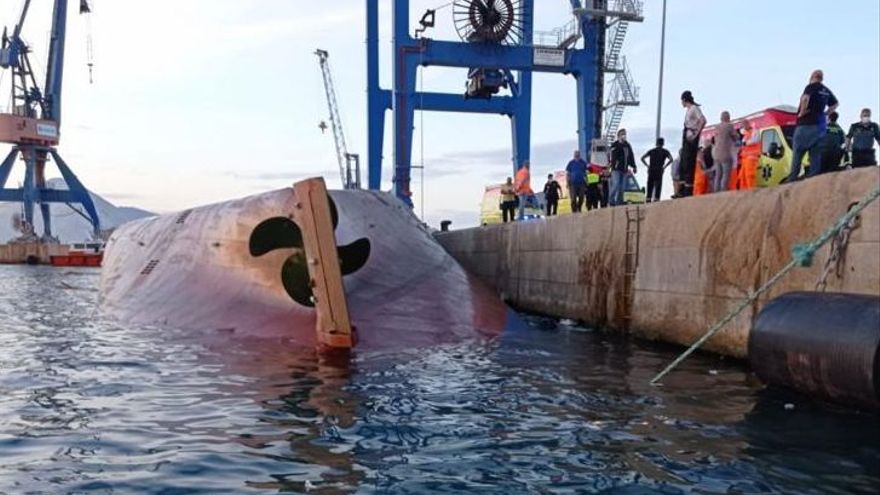 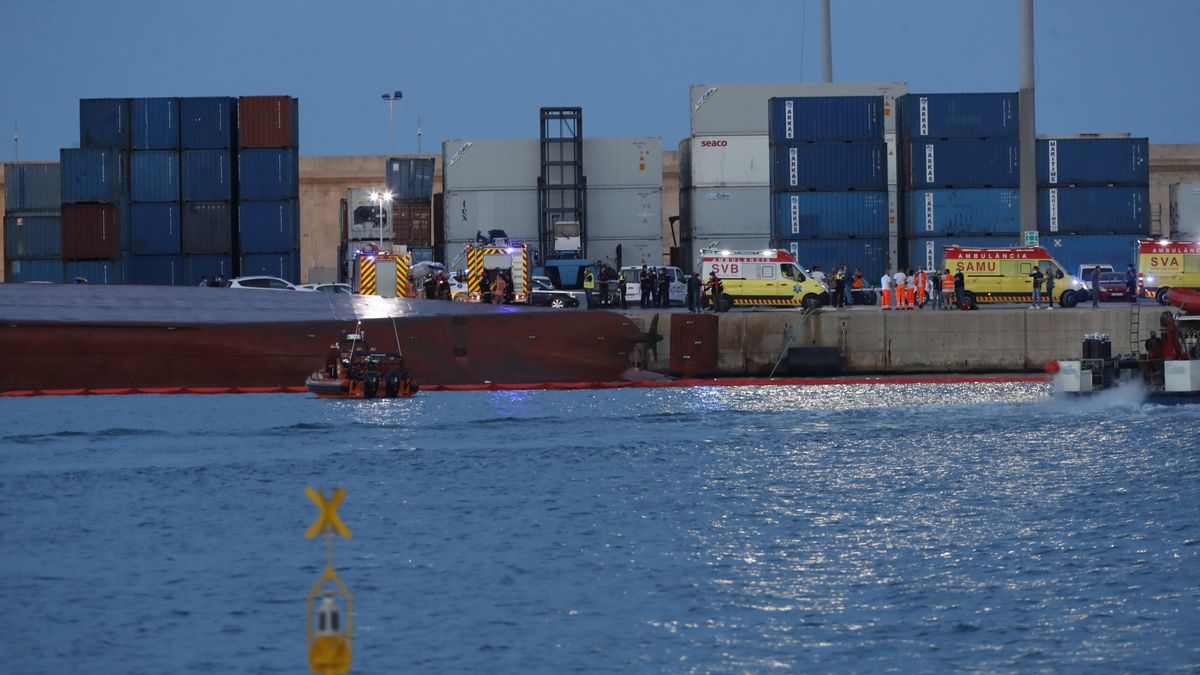