A Turkish-flagged cargo ship began to sink on Croatian coasts and the crew of 13 on board were evacuated. 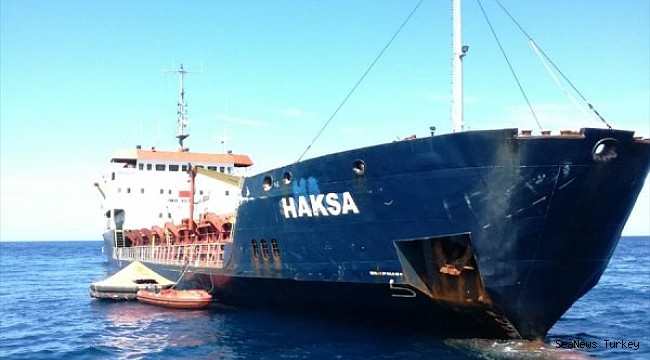 A Turkish-flagged cargo ship began to sink on Croatian coasts and the crew of 13 on board were evacuated.
In a statement made by the Croatian Ministry of Maritime Transport and Infrastructure, a Turkish-flagged cargo ship of 85 meters in length was reported to sink in Croatia's openings. Creedtebattan 11 Turkish 2 Indian 13 people are rescued, no one is injured in the sea is not determined that pollution at this point.
In the statement made by the ministry, it was stated that measures were taken to prevent the pollution of the island of Vis, which is located in the center of Adriatic.
3 thousand tons of sinter magnesite on the ship and 70 tons of fuel oil and lubrication was expressed. 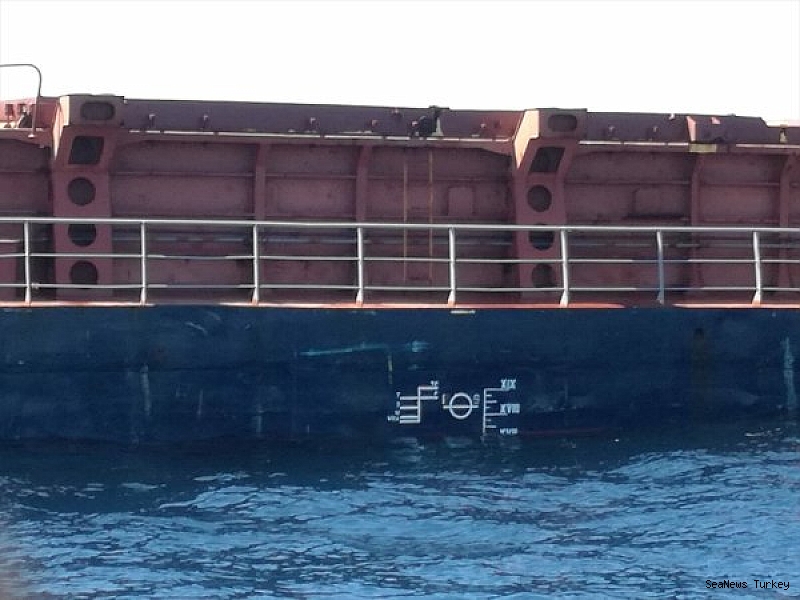 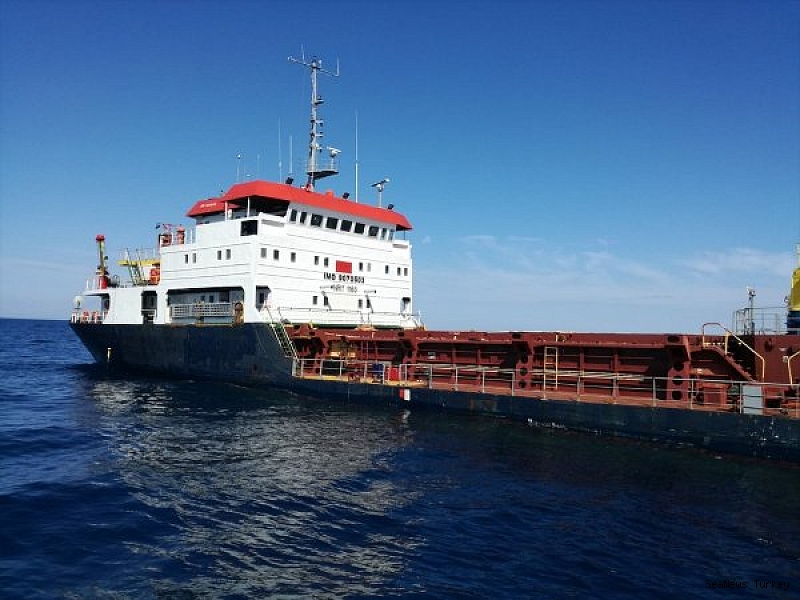 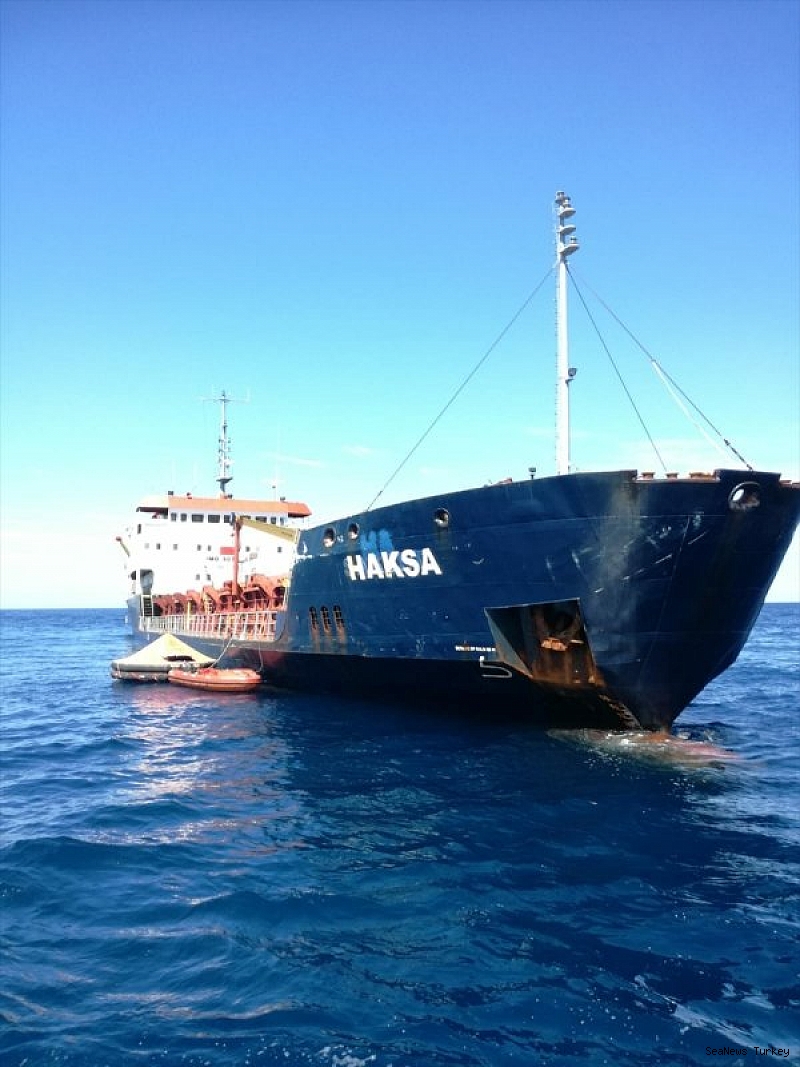 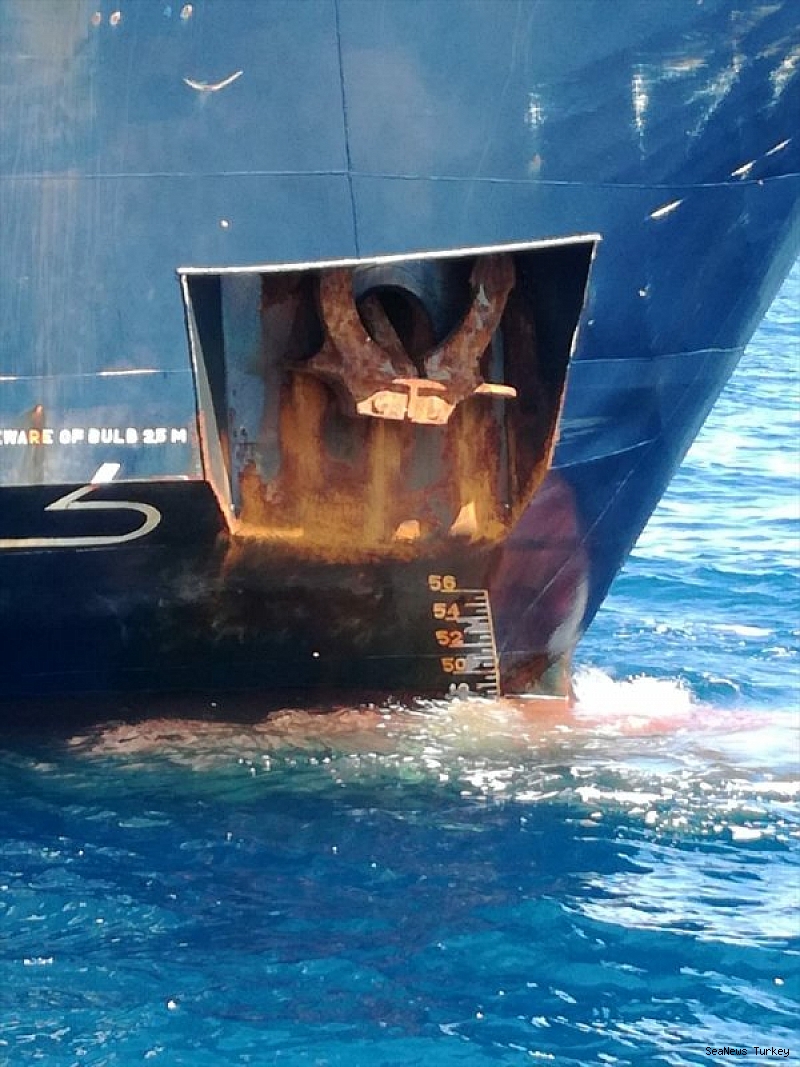 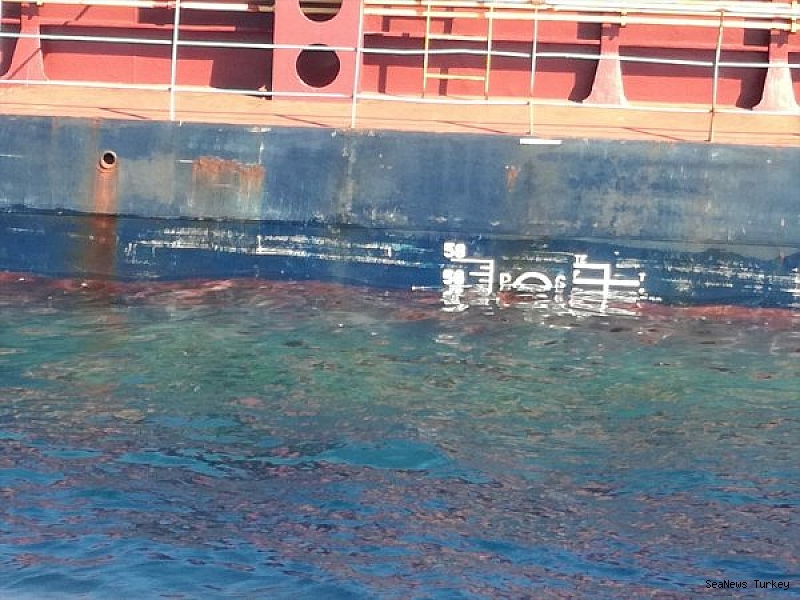