Turkey’s procurement authorities are preparing to issue a request for proposals (RFP) for up to 10 fast missile boats, formalizing the planned competition. 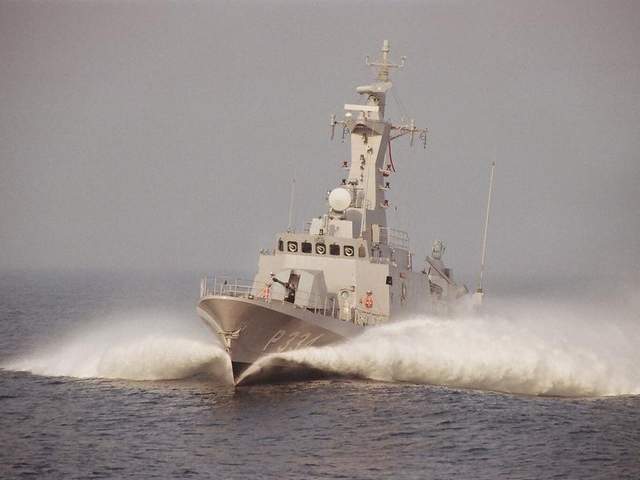 ANKARA — Turkey’s procurement authorities are preparing to issue a request for proposals (RFP) for up to 10 fast missile boats, formalizing the planned competition.
One procurement official familiar with the program said the work to finalize the RFP was almost finished.
“We hope to officially launch this competition before the end of the year,” the official said.
The program calls for construction of 10 “Turkish-type” missile boats, meaning the planned boats will be designed and constructed at local shipyards.
But officials said contracts will be awarded to foreign players for critical systems, sub-systems, propulsion and steering.
Industry sources said the contract price will be between US $700 million and $800 million, which the procurement official “could neither deny nor confirm.”
Industry sources expect competition among local builders RMK Marine, Yonca-Onuk, Dearsan, Ares and Istanbul Shipyards.
The program will be managed by STM, a government-owned defense industry engineering and consulting company. STM, under authorization from the procurement agency, the Undersecretariat for Defense Industries (SSM), carried out feasibility studies for the fast missile boat program from 2008 to 2010.
State-owned defense companies Aselsan and Havelsan will compete for or cooperate on the combat management system and state-owned missile-maker Roketsan will produce the weapon systems.
The Turkish Navy operates 25 assault boats of five different classes.
The Navy prefers the new boats to be compact vessels but well-armed and protected, including a 76mm main gun, two smaller-caliber naval guns, a rolling airframe missile launcher, anti-ship missiles, torpedo decoy systems, a 3D surveillance radar, and an electronic support measures/electronic countermeasures system.
One potential competitor, Dearsan, has worked on a 65-meter steel-hulled vessel with a combined diesel and gas turbine propulsion system that can power the boat to speeds of about 45 knots.
Industry officials say another company, Ares, could be positioning itself for a bid, although company officials have made no public comment. An Ares proposal likely would feature a 70-meter steel hull designed originally by Rolls-Royce, and which can travel at 50 to 55 knots.
RMK Marine said it has worked on a proposal in cooperation with partners in the United States and Sweden, but did not provide details.
Yonca-Onuk officials said a variant of its 250-ton composite-hull MRTP 48 with diesel propulsion able to generate 40 knots-plus speeds may be suitable for the competition. The shipyard is building three MRTP 16s and three MRTP 34s for the Qatari Navy. It has so far sold 130 MRTP-class vessels to seven countries.
SSM last July issued a request for information for the contract, designating local companies STM, Aselsan, Havelsan and Roketsan as leading local contractors for propulsion, warfare systems and armaments.
The procurement official said the program, although it will come with a heavy price tag, is essential for naval deterrence and potential future naval ambitions.
“These new-generation boats will feature advanced technology and be part of a broader naval architecture,” he said.