TURKEY's national wealth fund, which could total as much as US$200 billion when established, is expected to finance air, sea, road and rail projects, said Transport Minister Ahmet Arslan. 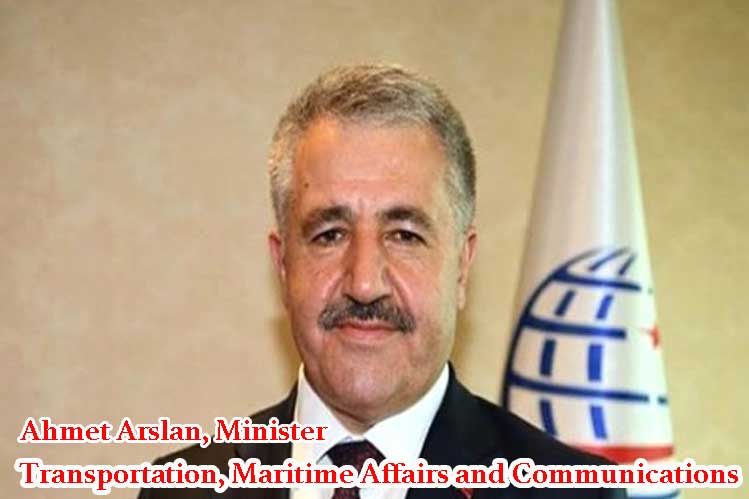 Turkey's US$200 billion wealth fund to finance transport projects
TURKEY's national wealth fund, which could total as much as US$200 billion when established, is expected to finance air, sea, road and rail projects, said Transport Minister Ahmet Arslan.
"All the road and bridge projects around Istanbul and the Sea of Marmara will be completed by the end of 2019 at a cost of $20 billion, serving 30 million people," Mr Arslan said.
"Transport projects impact the lives of millions of people and hundreds of billions of dollars of local and international trade. That's why it's normal that transport-infrastructure projects benefit from a large part of the wealth fund," he said.
The fund, recently approved by parliament, will be used to carry out projects that don't have a build-operate-finance model, reports Bloomberg News.
Some sub-funds will provide finance for those infrastructure projects, he said in an interview at the work-site for the third bridge connecting Asia and Europe across the Bosporus waterway that recently opened.
The wealth fund came after the failed coup attempt to topple President Recep Tayyip Erdogan on July 15. It will include state-owned companies and lands, as well as proceeds from privatisations, Deputy Prime Minister Mehmet Simsek said July 20.
The government is also planning to auction the rights next year to build a tunnel for a road and railway under the Bosporus to carry about 6.5 million passengers a day, Mr Arslan said. The project will cost about $5 billion and will be integrated into existing metro subway lines and roads, he said.

Hanjin board votes unanimously for bankruptcy after lenders abandon ship