THE Transpacific Stabilisation Agreement (TSA) has recommended a US$600 per FEU peak season surcharge for eastbound Asia-US services from June 10. 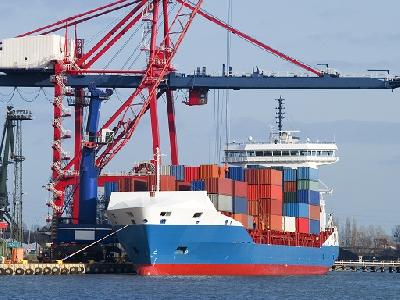 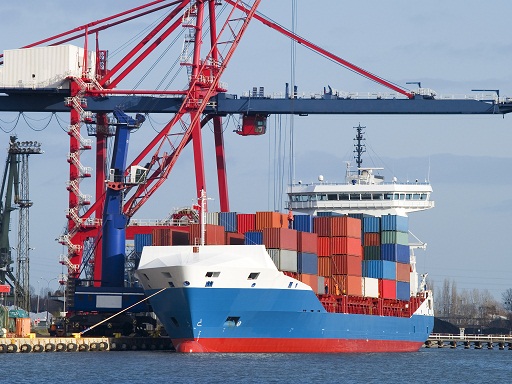 THE Transpacific Stabilisation Agreement (TSA) has recommended a US$600 per FEU peak season surcharge for eastbound Asia-US services from June 10.

"The lines see a strong outlook for the coming months, with utilisation already in the 95 per cent range," said TSA executive administrator Brian Conrad said in a statement.

"At the same time, they continue to dig out after a long period of serious financial losses, and want to be sure they are well-positioned to ramp up services as the trade rebounds," Mr Conrad said.

So far, carriers have succeeded in raising transpacific rates on January 1, March 15 and April 15. According to the weekly Drewry Container rate benchmark, the spot market rate for the cargo booking made by the non-vessel operating common carriers (NVOCC) from Hong Kong to Los Angeles fell to a low point of $1,400 per FEU in December 2011.

As the normal one-year transpacific service contracts between shippers and carriers start from May 1, the announced peak season surcharge is also designated as a guideline for TSA member carriers in renewing the upcoming contracts.