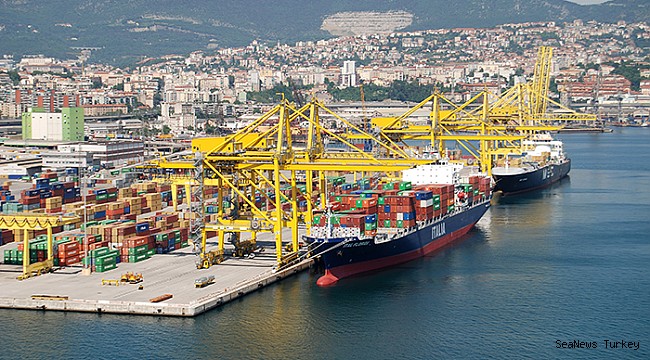 Import volumes are the key factor in growth, which was related to a development of the railway network. Rail volumes increased 58 per cent compared to the same trimester of 2017 with important picks to be reported in particular for the traffic bound to Central and Eastern Europe.

Hungarian traffic boomed with up to 14 trains per week, followed by Austria (+54 per cent in the first quarter), Czech Republic, Slovakia and Germany. During March, new connections have been established with Graz (by Cargo Centre Graz and MSC) and Verona (by Hangartner and Alpe Adria).

Trieste Marine Terminal is part of the TO Delta Group, one of the leading players in the logistic and intermodal transport panorama in Italy, with investments ranging from maritime terminals to interports, to transport companies, logistics and shipments.

Since 2004, TO Delta controls TMT, which manages the container terminal of the Port of Trieste.