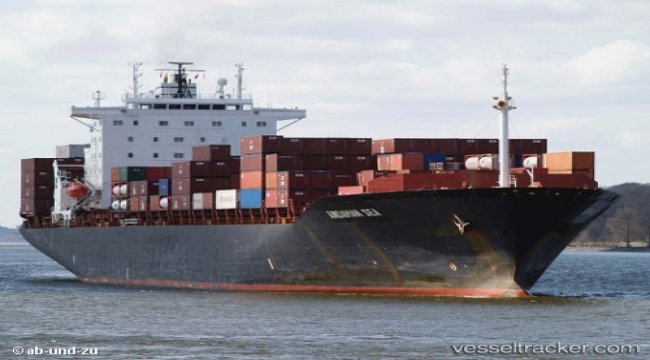 26 June 2018 - 14:21
The legal challenge against leaving the wreck of the 'Rena' on Astrolabe Reef has been dismissed. High Court judge Gerard van Bohemen dismissed the appeal in a judgment released four days before the appeal was due to be heard by the High Court in Tauranga on June 25. He was ruling on an application by the Astrolabe Community Trust, a trust funded by the insurer of the container ship that ran aground on Astrolabe Reef (Ōtaiti) nearly seven years ago. The trust applied to the court to dismiss the appeal by Ngai Te Hapu against decisions by the Environment Court to grant conditional consents to abandon the wreck on the reef and the discharge of contaminants. The full reasons for his decisions were to follow later, but in summary, he said Ngai Te Hapu had failed to provide security for costs as ordered by the High Court on April 11, 2018, and had failed to explain why no steps were taken to raise the security. Justice van Bohemen said in his judgment that there was ''no realistic prospect of the appeal succeeding''.All substantive points of the appeal by Ngai Te Hapu related to the initial decision of the Environment Court delivered on May 18, 2017. Any appeal against this decision was ''well out of time and no application was made for an extension of time''. He ruled there was no merit in the contention that the Environment Court made an error in law when it decided it did not have jurisdiction to require the removal of the wreck. Justice van Bohemen said the other substantive points of the appeal by Ngai Te Hapu were intended to buttress the case to remove the wreck. ''Accordingly, they serve little practical purpose if there is no justification to require removal of the wreck.'' He said the other substantive points of the appeal related principally to the evaluation of evidence and determinations of fact by the Environment Court. They had ''little merit in the context of an appeal limited to points of law''. ''There is not and cannot be any challenge to the factual findings by the Environment Court that all that can be done to ameliorate the presence of the wreck has been done. Further works beyond those required by the consent conditions would have detrimental effects on Ōtaiti and would be a safety risk,'' Justice van Bohemen concluded.
This news 1039 hits received.