The invisible world of seafarers

Britain has an affliction. The former first sea lord, as the chief of the Admiralty is known, calls it “sea blindness”. 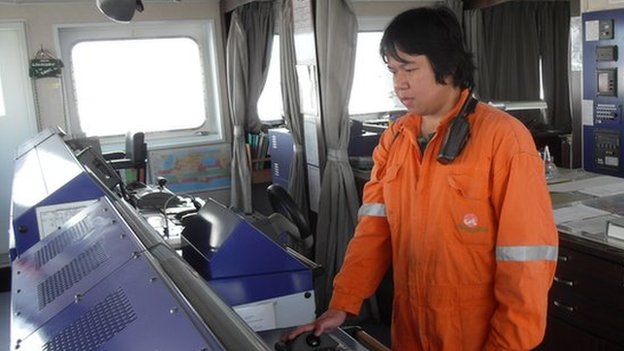