In Turkey's Black Sea port of Samsun, 2 thousand 725 gross tons of dry cargo ship, which was rescued after being landed due to storm 2 years ago and withdrawn from the port, is waiting for the decision of the Council of State. 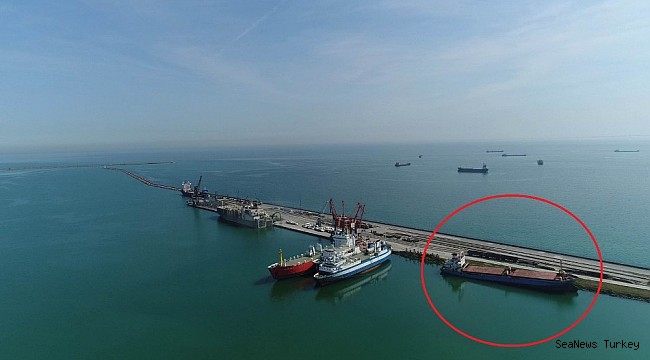 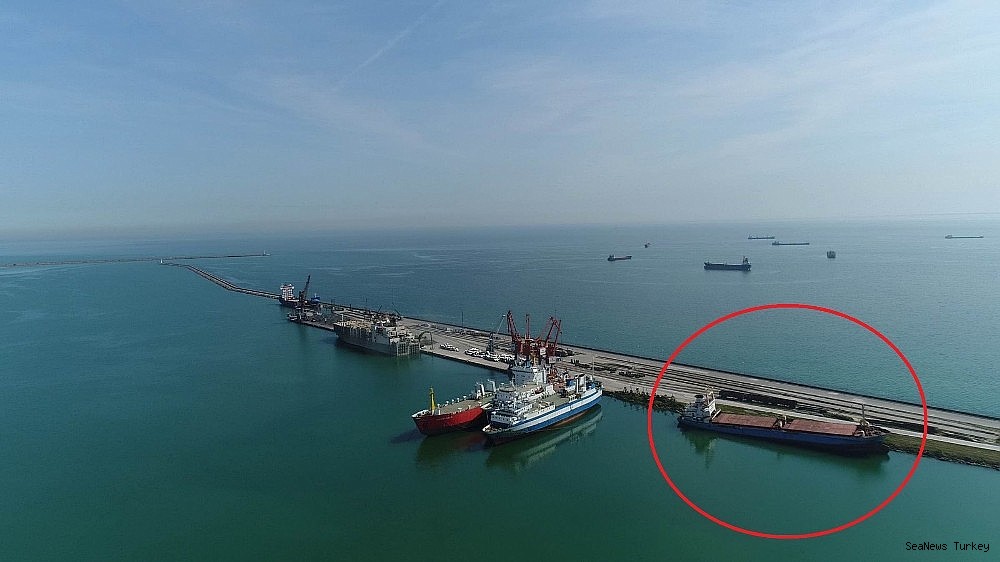 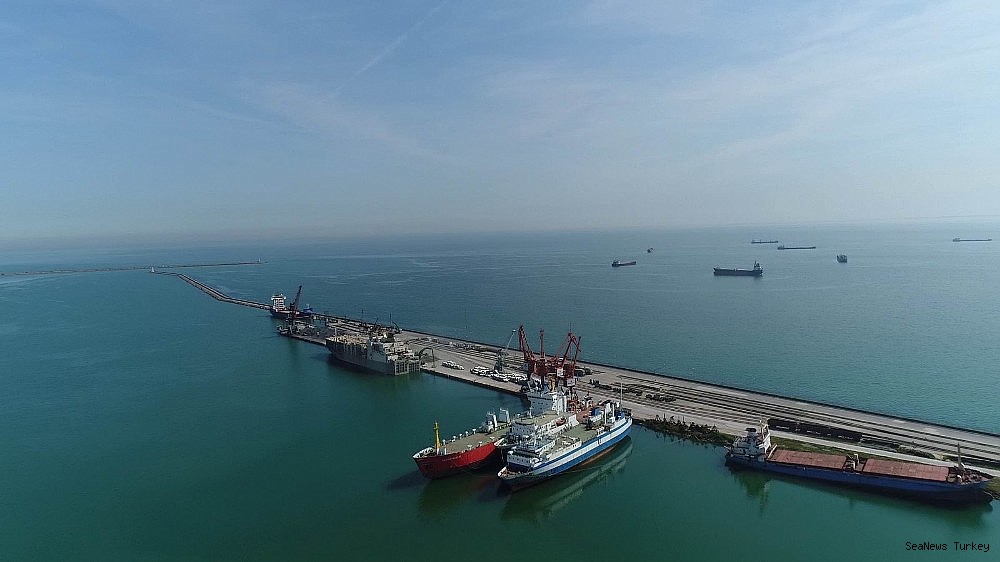