Tanker Sinks Causing Oil Spill in the Gulf of Thailand

An oil tanker sank on Tuesday in the Gulf of Thailand, southwest of Bangkok, about 4 km from the coast causing an oil spill in the area. 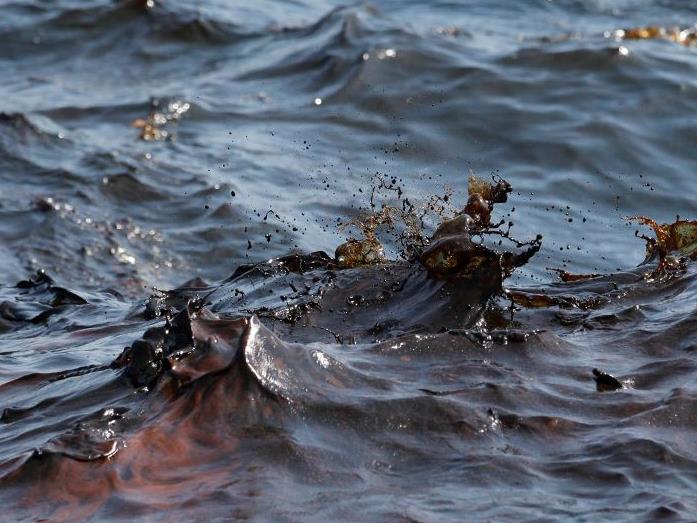 The tanker was carrying up to 60,000 liters of oil sludge that has leaked. According to a local news agency, the tanker started to capsize on Monday after water flooded the engine room. Five crew members from the sunken tanker were rescued.

After it sank an oil spill spread to a nearby fishermen’s village and forest on the coast southwest of Bangkok.

Thai authorities have launched a clean-up operation and have already collected majority of oil, some 1,500 liters. The authorities said that they will initiate a salvage of the tanker too.