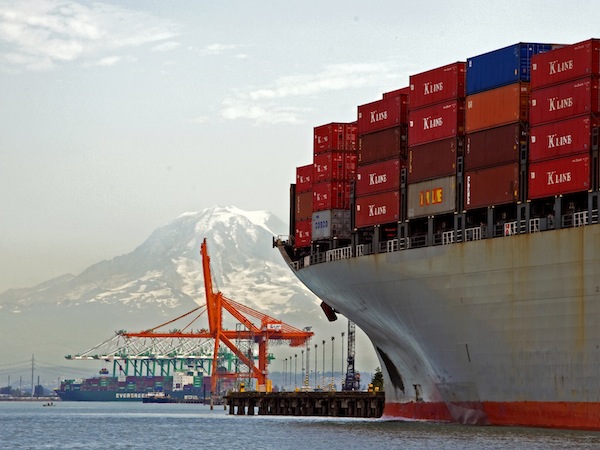 The surge in international container volumes was attributed to the Chinese New Year annual factory shutdown being in February when the year before it was in January.

The volumes also continue to show the addition of the Grand Alliance, which began calling at Washington United Terminals last July. The Grand Alliance consists NYK, OOCL and Hapag-Lloyd. They moved to Tacoma last year from Seattle.