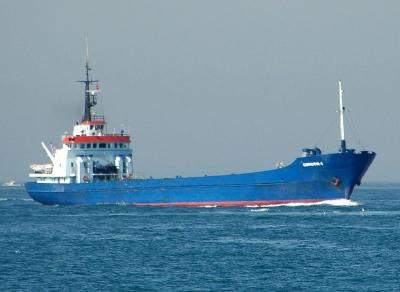 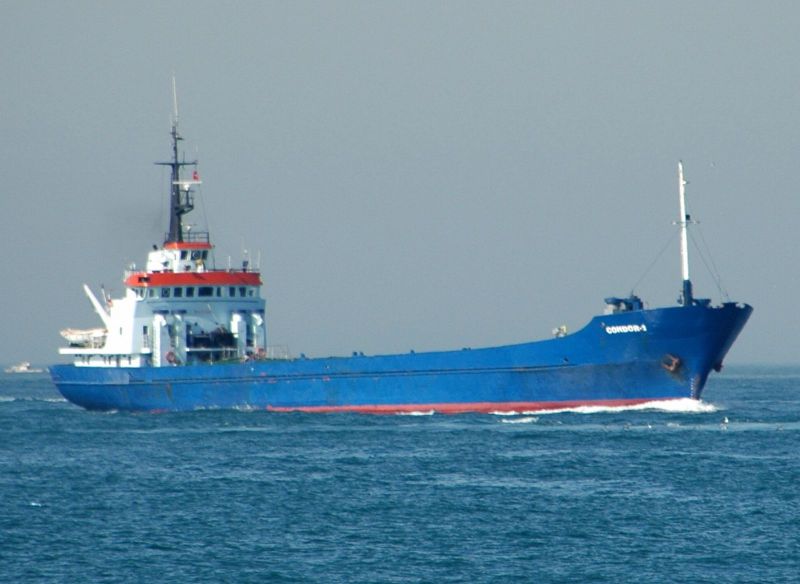 After distress signal issue, there was no communication with the vessel, all attempts to call vessel on all channels failed. 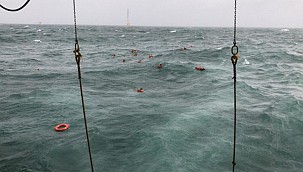 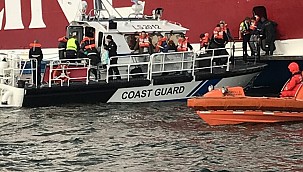 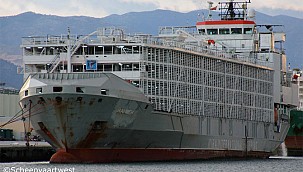 Missing Syrian freighter found in or near Turkish waters