Syrian ports operational, but most imports now shipped in overland 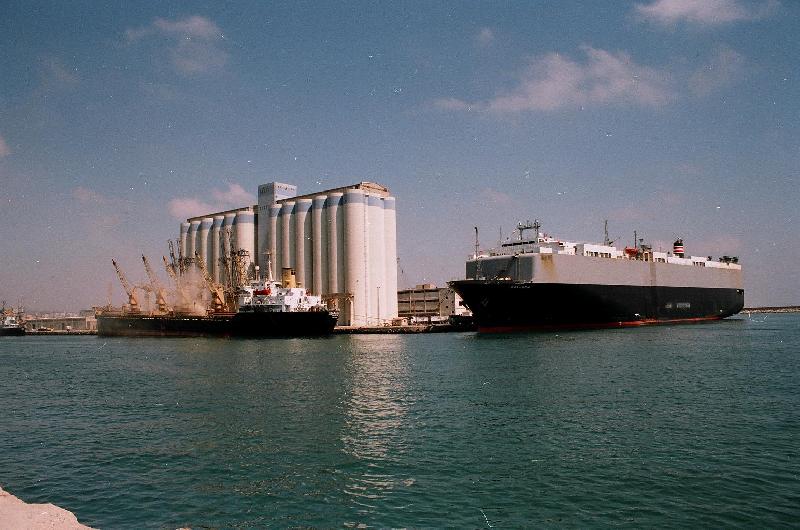 Syrian ports operational, but most imports now shipped in overland

Calls at the two ports by dry bulk vessels fell from a peak of 108 in March to just 20 in September with general cargo vessels dropping to 52 to 120 between March and September.

But CMA CGM, part of a consortium that manages Lattakia's box terminal, is continues to call at both ports and Maersk operates a weekly feeder through a sister company.

Lloyd's List Intelligence reports that before the civil in 2011, Syria exported most of its excess crude production across the Mediterranean to southern Europe using aframax tonnage.

In May 2011, the US and the EU sanctions ended the country's external trade to the US and Europe.