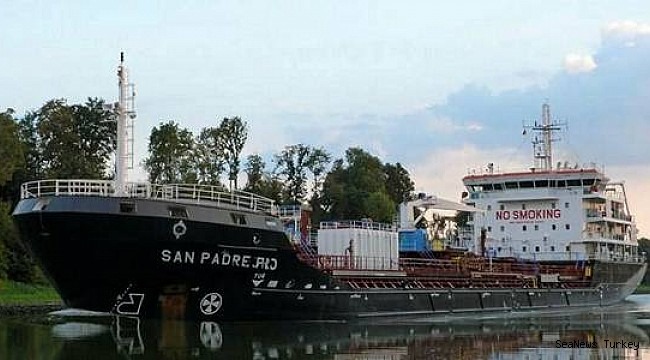 The Swiss authorities have filed a suit against Nigeria at the international court over the detention of San Padre Pio, its vessel.

The Cable reported that the Operation Forward Base of the Nigerian Navy in Bonny, Rivers State, had arrested the ship on January 23, 2018.

The captain of the ship had denied the allegations, saying he had all papers covering him and the transactions.

Some crew members, except four Ukrainians, had already been allowed to leave the ship which has the capacity for 5,500 tonnes of cargo.

Switzerland had made diplomatic efforts to secure the release of the ship but nothing fruitful came out of that.

The navy had handed over the vessel to the Economic and Financial Crimes Commission (EFCC) but the commission did not arraign those arrested in court because they had been in illegal naval custody without trial.

In a statement, the Swiss foreign ministry said on May 21, it requested the International Tribunal in charge of the law of the sea to order Nigeria to release the vessel, its crew and cargo.

The Swiss ministry said the ship and the cargo had been losing their value, causing damage to the companies involved.

Commenting on the issue, a Senior Advocate of Nigeria (SAN), Mr. Femi Falana, wondered why the navy exposed Nigeria to “unwarranted embarrassment”.

“The navy arrested the Swiss vessel and the 4-member crew aboard the vessel on January 23, 2018 for illegal entry and illegal fuel trade,” he told TheCable.

“Since then the ship and the crew have been detained without trial. Why has the navy not completed investigation into the alleged crimes for almost one and a half year? Why should the navy expose the country to unwarranted international embarrassment?”

Falana said more cases would be filed against the federal government over the “impunity of the naval authorities”.

He said the navy is currently detaining at least 150 people without trial.

“Many more cases are going to be filed against the federal government in municipal and foreign courts due to the provocative impunity of the nation’s naval authorities who are behaving as if they are above the law,” he said. 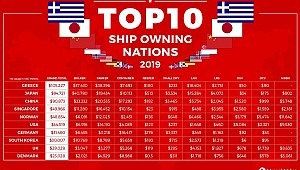