THE voyage data recorder from El Faro, a US flagged cargo ship that sank during Hurricane Joaquin in October 2015, has been recovered from the ocean floor. 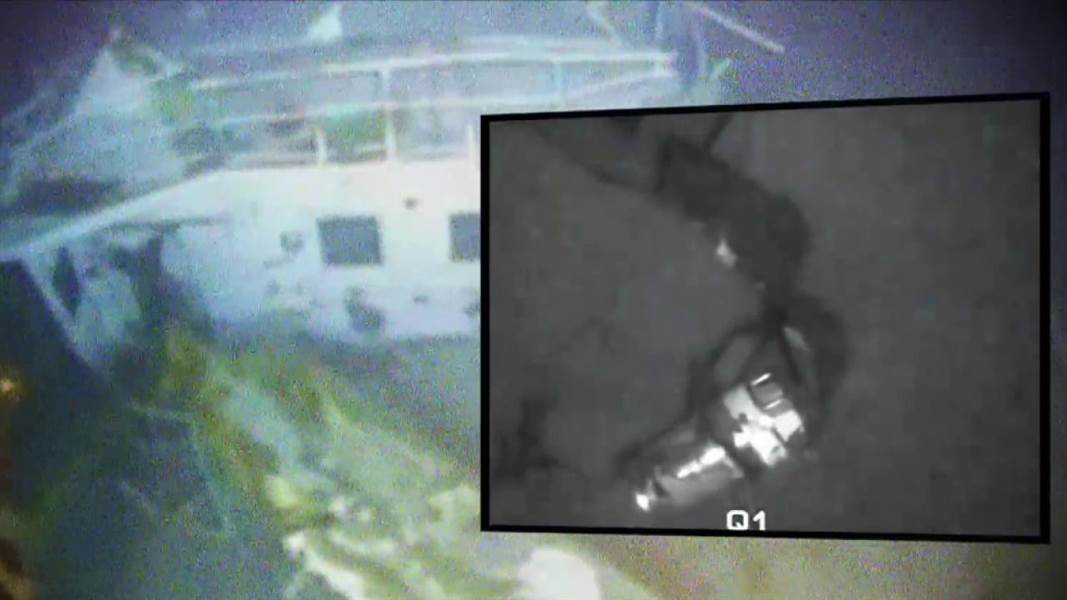 11 August 2016 - 22:14
Sunken El Faro voice data recorder recovered, taken to NTSB laboratory
THE voyage data recorder from El Faro, a US flagged cargo ship that sank during Hurricane Joaquin in October 2015, has been recovered from the ocean floor.
The recovery of the capsule caps a 10-month-long effort to retrieve the recorder, which was designed to record navigational data and communications between crew members on the ship's bridge.
"I want to thank the US Navy, the Coast Guard, Woods Hole Oceanographic Institute, the National Science Foundation and the University of Rhode Island, who worked with investigators over 10 months to make this successful recovery possible," said Christopher Hart, chairman of the National Transportation Safety Board (NTSB).
Military Sealift Command's fleet ocean tug USNS Apache departed Virginia Beach, Virginia. After arriving at the accident location between Jacksonville and Puerto Rico, technicians manoeuvred CURV-21, a deep ocean remotely operated underwater vehicle, down 15,000 feet to the sea floor where the wreckage of El Faro rests.
Specialised tools were used to extricate the VDR capsule from the mast structure to which it was attached. The capsule was recovered to the deck of the ocean tug.
The voyage data recorder will be examined while at sea by NTSB investigators aboard the USNS Apache, to assess the condition of the device and to ensure proper preservation for readout and further examination ashore.
It is not yet known how long it may take to review the data and audio information that may be captured on El Faro VDR.
While the minimum design requirement for VDRs of this type is for 12 hours of recording, it may contain additional information - the review of which is a thorough and time consuming undertaking. NTSB will provide updates as investigators learn more about the condition and contents of the El Faro VDR.