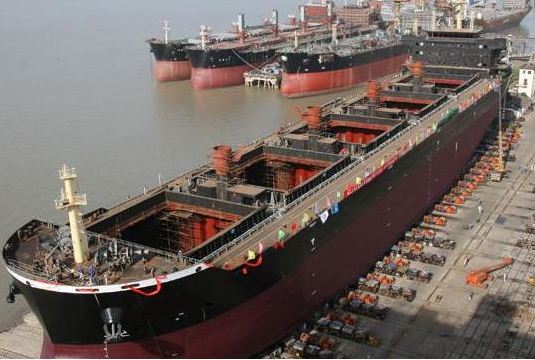 In addition, the company has entered into letters of intent, which are subject to the negotiation and execution of definitive documentation, with a major Japanese shipyard for the construction of two 60,000 DWT eco-type, fuel efficient Ultramax drybulk vessels to be delivered within 2015. The aggregate purchase price of the four newbuilding vessels is approximately $151.0 million.

The company also announced that it received a letter from the receivers of STX Pan Ocean Co. Ltd., or STX, terminating the charter agreement for the vessel, Star Borealis, effective immediately. Currently, STX owes the company approximately USD $653,000. The company intends to vigorously pursue all amounts owed to it under the charter agreement, including any related damages caused by the termination of the charterparty, under the STX rehabilitation proceedings, which have commenced in Korea. Under the STX charter, this vessel earned a daily net time charter rate of USD $24,255. The company has re-employed the vessel on a voyage charter at a daily time charter equivalent of approximately USD $27,000.