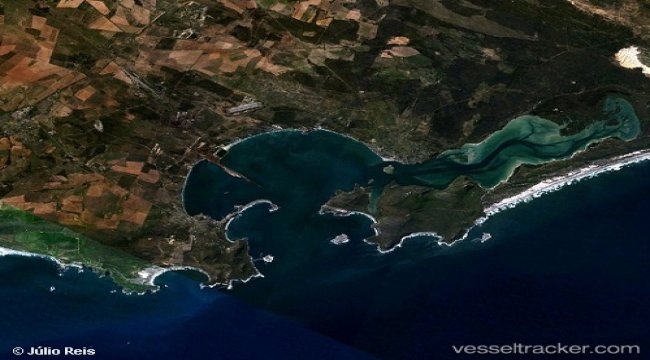 07 September 2018 - 08:49
South African iron ore miner Kumba Iron Ore will start Saldanha port maintenance in September, according to contractual buyers of Kumba Monday. A company spokeswoman said Monday maintenance has already been scheduled early this year, the exact date was not yet certain but maintenance work would take a couple of weeks. “We have been informed by the miner that there will be port maintenance this month and shipments could be delayed,” a source at a large steelmaker in northern China which is a contractual buyer of Kumba. The expected tightness in supply from the maintenance could potentially push up lump premiums in China, as Kumba’s lump is used heavily by Chinese steel mills due to its high iron and low alumina content, according to an international trader. Lump demand in China has been strong recently because of the government’s strict controls over iron ore sintering on top of high iron ore pellet prices. Lump inventories at major ports in China had seen a sharp drawdown in August, according to market sources. Anglo American’s Kumba sold 21.2 million mt of iron ore in the first half of 2018, and 66.34% of Kumba’s total production is lump.
This news 879 hits received.