Authorities closed the sea traffic on the Strait of Istanbul for both ways on Saturday morning.

Around 400 flights, including domestic and international ones, have been cancelled at the city's Ataturk and Sabiha Gokcen airports scheduled for Saturday and Sunday.

The highway in the north of the metropolis was closed, with seven trucks reportedly piled up due to heavy snowfall in the early morning.

Meanwhile, all the ferry services providing shuttles between the European and the Asian parts of the city were called off for Saturday.

In addition, the authorities closed the sea traffic on the Bosporus Strait for both ways on Saturday morning.

Meteorology experts warned that the snowfall is expected to reach 20 centimetres across the city, urging citizens to take necessary precautions against icing on the roads.

The western and central parts of Turkey are also expected to be hit by "an extreme cold wave" hailing from the Balkans on Saturday. 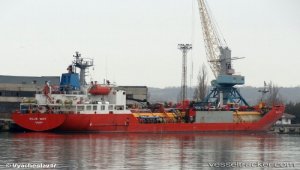 Tanker disabled in the Strait of Istanbul 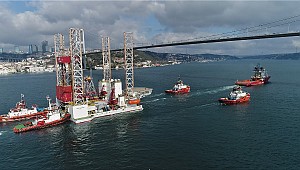 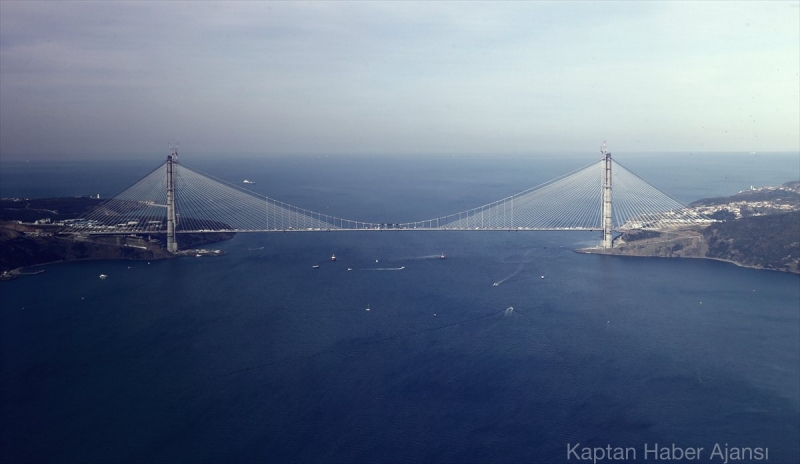