KOPER, Slovenia's one commercial seaport, can now accommodate 10,000 TEUers and plans to spend an additional EUR240 million (US$311 million) on upgrades in coming years. 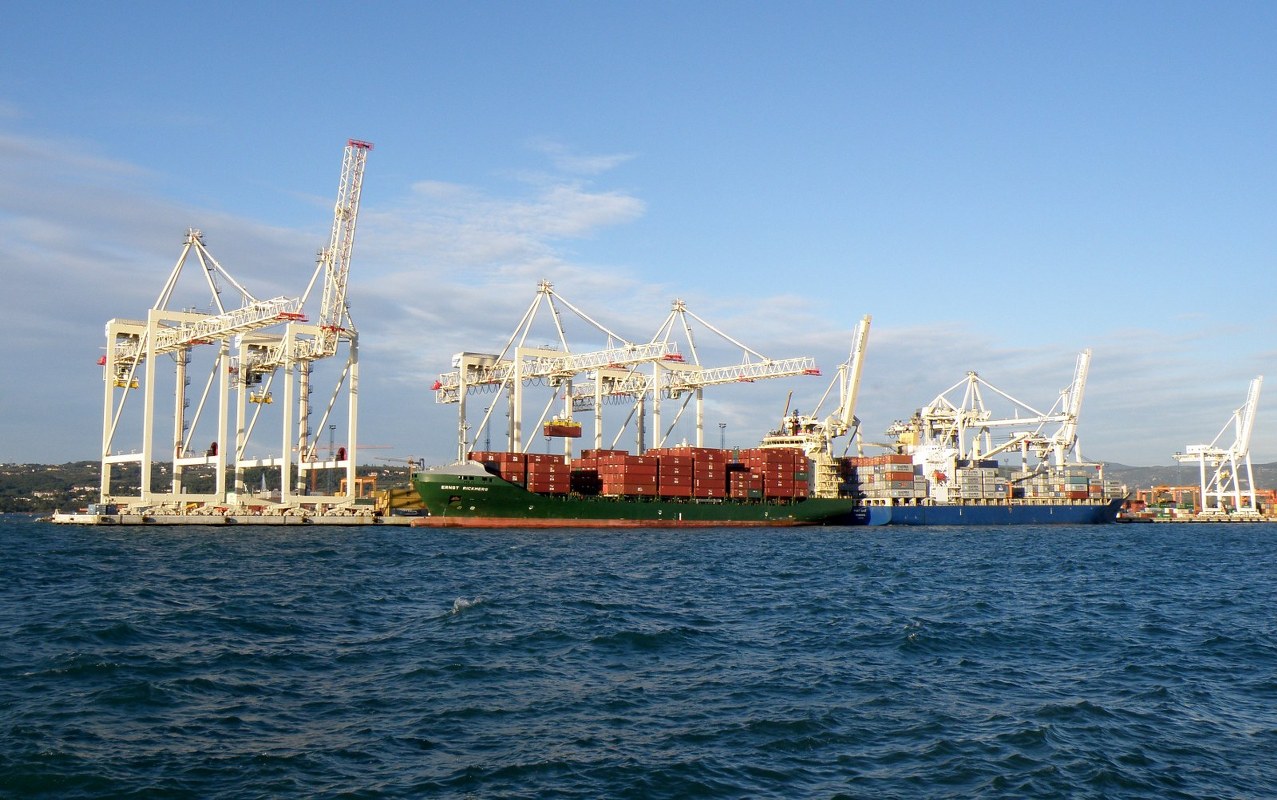 KOPER, Slovenia's one commercial seaport, can now accommodate 10,000 TEUers and plans to spend an additional EUR240 million (US$311 million) on upgrades in coming years.

The port has been dredged to 14 metres and work will be begin on deepening it another metre starting next year, said Luka Koper port operator Dragomir Matic.

Dredging is to enable fully loaded cargo ships to dock, according to the Slovenian Press Agency. Previously, they had to unload at other Adriatic ports.

Koper's container terminal has been expanded by more than 6,800 square metres, which Mr Matic says enables the storage of an additional 680 container units.

The port also plans the construction of 100 metres of quayside for new rail facilities which should help to boost the transshipment capacity to one million TEU by 2020.

There's also a long-term plan to further expand Pier 1 northwards to enhance capacity to handle up to 1.4 million TEU.

Half of the planned EUR240 million investment is earmarked for the container terminal. The projects are to be financed internally as well as by EU funds and loans, said Mr Matic.

He also disclosed plans to build a new entry point for trucks, the extension of Pier 2 and the construction of a passenger terminal to start next year.

Mr Matic renewed his call for the construction of a second rail track between the Divaca junction and Koper, citing statistics showing the port would reach maximum rail transshipment capacity by 2018.