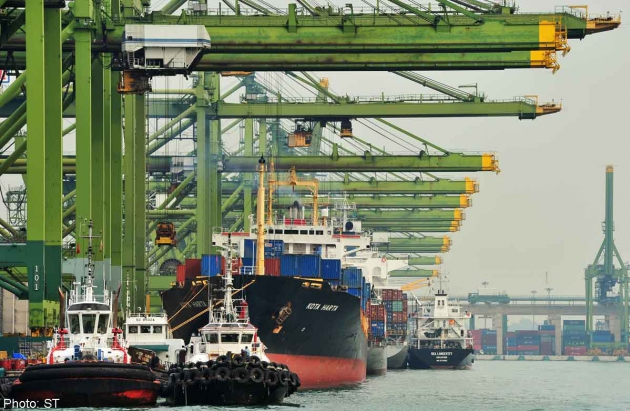 Port authorities aim to implement a pilot programme by early 2017 to fund up to S$2 million (US$1.57 million) per ship for up to six LNG-fueled vessels for the testing of safety procedures and standards, reported Reuters.

"We are working towards LNG bunkering in Singapore by 2020, hopefully earlier if possible," said Transport Minister Lui Tuck Yew.

Forty-two million tonnes of marine fuel has been sold annually in the city state in the past three years.

From next year, shipping firms will have to cut sulphur emissions in vessels going to parts of Europe and North America, sparking a race for alternatives to standard bunker.

Matson settles with DOJ over molasses spill for US$1 million