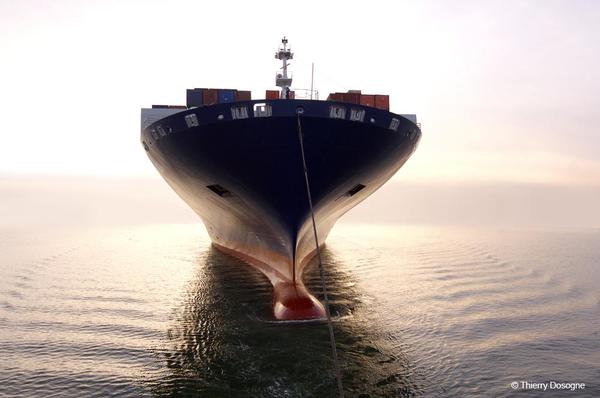 There were also fears that breaking a deal will be met with space cuts when space gets tight again.

Half Asia-Europe shippers have annual contracts while a quarter have three to six month deals, while the rest play the spot market, say carriers and exporters polled.

The CEO of a top 10 carrier said the spot rate movement was overplayed by the media and created unwelcome tension between carriers and shippers that had signed fixed-rate contracts.

One major shipper found that playing the spot market took too much time he could not afford so he would stick with the service contracts.

"They realise that they had great deals in the last few years, but know that the current spot rate has to go up in order to make their procurement efforts look somewhat sensible," said one shipper.

An APL spokesman said the line had not seen increasing pressure from customers to re-open contracts on the Asia-Europe trade.

He said some BCOs [beneficial cargo owners] were shipping more through APL's service contracts, while a small minority with low volumes seemed to be exploring alternative options.