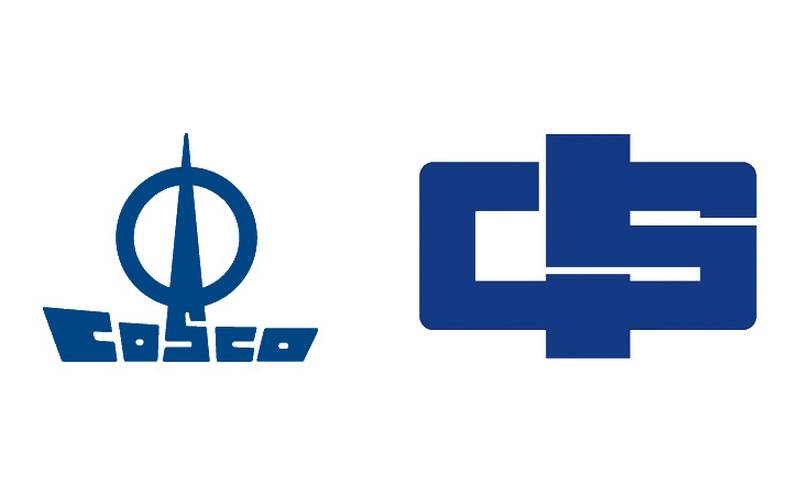 Shippers contracts valid until March 2017: merged Cosco CSCL
SHIPPERS contracts signed with Cosco Container Lines and China Shipping Container Lines will be honoured until March 31, 2017, when the newly merged China Cosco Shipping Corporation joins the Ocean Alliance, IHS Media reported.
The confirmation came following industry rumours of mass shipper desertions from the company's constituent carriers, Cosco Container Lines and China Shipping Container Lines.
A spokesperson for the new state-owned giant said the contracts would remain valid until the Ocean Alliance was officially launched on April 1 next year, despite the current dual alliance membership of the group's two liner units.
Cosco is a member of the CKYHE Alliance while CSCL operates in the Ocean Three Alliance, but both vessel-sharing agreements will cease to exist from March 31. China Cosco Shipping will then partner with CMA CGM, OOCL and Evergreen Line in the new Ocean Alliance.
Rumours of a mass exodus of shippers from CSCL because of integration problems were scotched by forwarders, who said that while the merger was a bumpy process for shippers holding contracts with both carriers, the fact that these contracts would be honoured, and that current alliance memberships would remain intact, pointed to a relatively stable transition period.
"For the local China shippers it is all about money, and they are getting very good rates and understand the Chinese system, so they are not going elsewhere," the China head of a global forwarder said.
Another global forwarder based in Shanghai was more critical of the merger process, saying it was difficult and would continue to be so for at least another three to six months "until things finally have shaken out between CSCL and Cosco."
He said there was a lot of internal politics and power struggles at the top management level, with CSCL appearing to be on the back foot despite former China Shipping chairman Xu Lirong being appointed president of China Cosco Shipping.
The logistics manager for a large German retailer was more positive and said he continued to use CSCL for much of their Asia-Europe shipments, most of which moved under contract.
It is difficult to track the dizzying name changes being made by China Cosco Shipping as it restructures its companies listed in Shanghai, Shenzhen and Hong Kong.
CSCL itself has ceased to exist and is now a financial and ship leasing platform within the new corporation. Its container transport operations are being integrated into a single liner shipping company that it is believed will be called China Lines.
The domestic routes of both container units will be integrated first followed by the international trades. This integration is most apparent on the transPacific.
Alphaliner's Tan Hua Joo said a huge difference could be seen in the capacity allocation between Cosco and CSCL on this trade. "There has been a significant cutback in CSCL services on the transPacific since June.
According to Alphaliner's data, CSCL's transPacific capacity is down 65 per cent year on year, while Cosco capacity is up 20 per cent," he said.

Record ship scrapping in 2016, but oversupply will persist: Drewry