Results show COVID-19 crisis has 35% of ports reporting an increase in utilisation of warehousing and distribution facilities in the last week for foodstuffs and medical supplies, whilst other ports report both over- and under-utilization of their storage facilities, depending on cargo type. 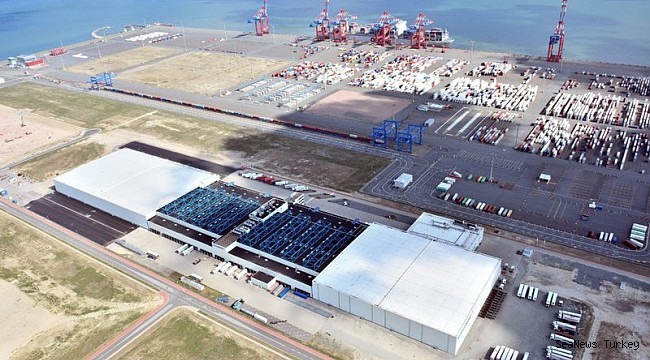 Results show COVID-19 crisis has 35% of ports reporting an increase in utilisation of warehousing and distribution facilities in the last week for foodstuffs and medical supplies, whilst other ports report both over- and under-utilization of their storage facilities, depending on cargo type.

The survey results of the second COVID19 Port Economic Impact Barometer have been published on the World Ports COVID19 Information Portal under the question “WHAT IS THE ECONOMIC IMPACT ON THE GLOBAL PORT SECTOR?”

“This time, ninety ports around the world have responded, with Africa, South America and the Caribbean being better represented than in the first survey. The total mix of ports participating has changed somewhat in terms of composition, so a week-by-week comparison should take this into account”, comments IAPH Managing Director Patrick Verhoeven. “We are pleased the report has attracted interest from around the world, with three regional port associations assisting us in getting more ports on board with their anonymous answers to six simple questions. In addition, we have engaged with senior representation of the Transport Division of the World Bank on a conference call to discuss knowledge sharing and cooperation”, he added. 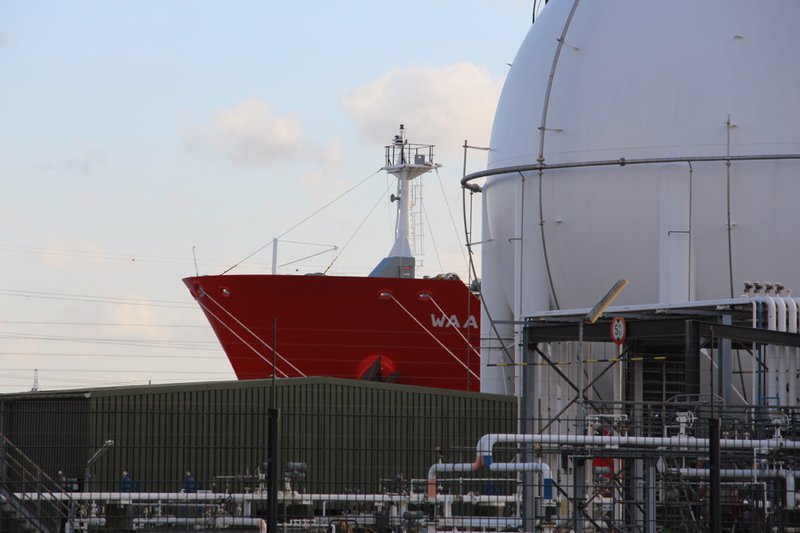 Several ports report an increase in port and terminal utilization due to an increase in the imports of essential goods, such as grains (rice, wheat). Stockpiling practices of importers have also emerged and as a result a major increase in capacity utilization for these deliverables is not uncommon. Other ports reported strategic storage of liquid bulks by traders in anticipation of future commodity price developments. The most critical situation recorded is for the automotive industry. As dealers fail to collect their new cars (due to a collapse in sale), overcrowding of relevant storage areas near some quaysides has been reported.

On the other end of the spectrum, conventional cargo storage has dipped significantly, a phenomenon which has been reported before the COVID-19 outbreak. In addition, where strategic storage is not taking place, ports have reported dips in liquid bulk cargo, especially for imported fuels and power generation-related products. This has been either due to low consumer demand (e.g. petrol for cars) or due to a lack of industrial production and mild climate. Similarly ports report less or no vessels carrying cement and sand in bulk as per usual volumes for the year due to the halt in construction works.

A further call for participation next week

Further outreach to IAPH port members as well as non-members will be made in the coming week to ensure a representative sample.

(WPSP) Port Economic Impact Barometer co-author Professor Theo Notteboom commented : “In the coming weeks we foresee major changes taking place in cargo flows as we begin to see the impact of blank sailings, especially in the container shipping sector on the main Asia-Europe and Transpacific trades. This will cascade into other trade lanes as well, so its vitally important for us to view the overall impact on port calls, operations, restrictions, port staffing, hinterland transportation and storage as well as future prospects for international trade to and from ports.”

His colleague Professor Thanos Pallis commented : "Vessel calls, utilization of warehousing and distribution factories, and connections to hinterland have been affected in many different ways. Workforce practices and procedures have changed. The growing interest of ports has allowed to further detail the exact trend, and we are looking forward to report the conditions of many more in the next edition of the barometer".