SEASPAN Corporation posted a 306.7 per cent second quarter "reported" net profit increase of US$81.3 million, drawn on revenues of $199.1 million, up 14.5 per cent year on year. 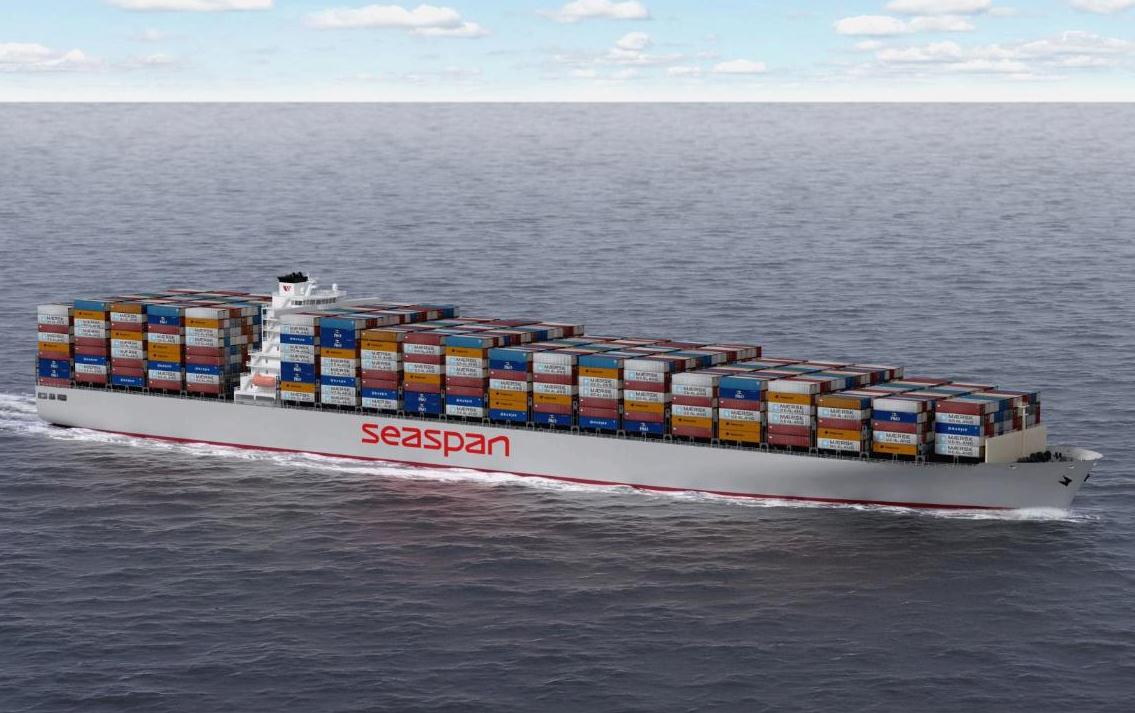 SEASPAN Corporation posted a 306.7 per cent second quarter "reported" net profit increase of US$81.3 million, drawn on revenues of $199.1 million, up 14.5 per cent year on year.

The Vancouver-based, but Hong Kong-administered, non-operating shipowner also posted year on year "normalised" profit increase of $35.1 million, up 9.6 per cent year on year.

Normalised net profit results from adjustments made for items Seaspan believes are not representative of its operating performance, said the company statement.

Seaspan said quarterly highlights were a vessel utilisation rate of 98 per cent and 98.4 per cent for the three and six months ending June 30, as well as the delivery of four vessels during the second quarter, bringing the company fleet up to 82 ships.

The company also paid $13.4 million in regular quarterly dividends and raised $1 billion through bank financing transactions in the first half of 2015.

"Today we manage a fleet of 118 vessels, including 23 newbuild containerships, and committed revenue of $6.4 billion," Mr Wang said.

In April Seaspan entered into contracts with HHIC-PHIL Inc for the construction of five 11,000 TEU newbuildings for an aggregate purchase price of $467.5 million.

These five vessels are to be delivered throughout 2017 and each vessel is on a 17-year charter with a leading operator, at the conclusion of which the operator will purchase each vessel at a pre-determined amount.

These vessels are for delivery in 2017 and will be built using Seaspan's fuel-efficient SAVER design.

On April 10, Seaspan entered into a term loan facility for up to $195 million to finance two of its 14.000 TEU newbuilding containerships.

On April 22, 2015, Seaspan entered into a 364-day unsecured, revolving loan facility with various banks for up to $200 million to be used to fund vessels under construction and for general corporate purposes.

Revenue increases were mostly due to the delivery of six vessels in 2014 and four vessels that began time charters during the three months ending June 30.

But increases were partially offset by lower charter rates for vessels which were on short-term charters and an increase in unscheduled and scheduled off-hire during the three and six months ending June 30.

During the remainder of 2015, Seaspan expects 10 vessels to undergo their scheduled dry-docking.